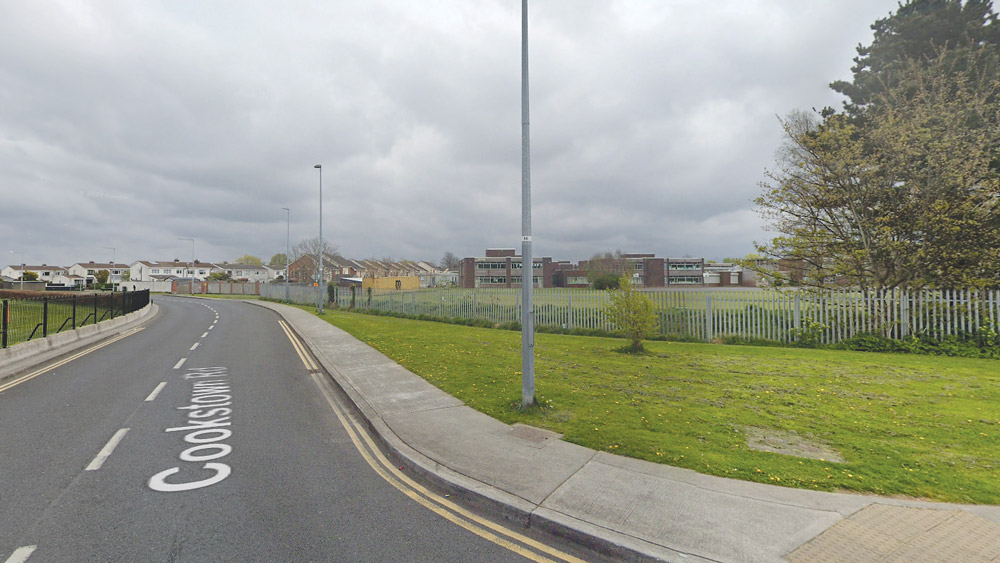 Cookstown Road, the scene of the alleged attempted abduction

AN ALLEGED attempted abduction is the subject of an incident under investigation by An Garda Síochána.

It is understood the alleged attempted abduction involving a teenager and a car occurred in the Cookstown Road area of Tallaght.

The Echo contacted Gardai asking if it was investigating an alleged attempted abduction.

Following enquiries, a Garda spokesperson told The Echo that “Gardai in Tallaght are investigating an incident which occurred on Sunday, 21st August 2022 at approximately 9pm”.

It is understood that no arrests have been made in relation to this incident.

Gardai confirmed that there are “investigations ongoing” into the incident.

With the incident under investigation, Cllr Charlie O’Connor expressed his worry when speaking to The Echo after being notified about it.

“I would be concerned about such an incident. I was contacted by the St Mark’s Residents Association in relation to this,” Tallaght-Central Cllr Charlie O’Connor said last Tuesday afternoon.

“Any such matter would be of great concern to me, particular with it happening in my own area.

“I am appealing to anybody with any information to contact Gardai, who I’ve been told are now investigating the matter.”