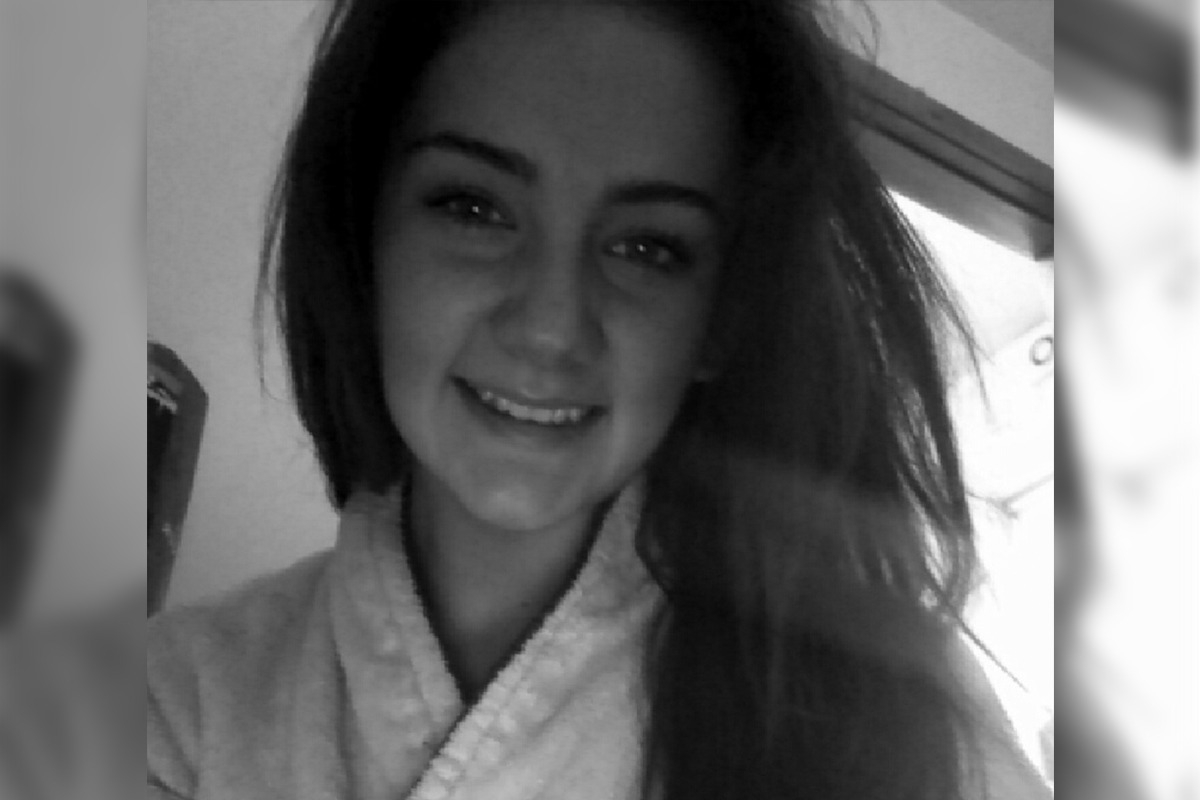 Girl who died in Donegal crash was originally from Clondalkin

A 19-year-old girl who tragically died in a car crash on Wednesday in Donegal was originally from Clondalkin.

Kiara Baird was in the car with two other people when it crashed in Ballyboffey just before 4:30pm yesterday afternoon.

Another woman, Maria Wallace (38), also died in the tragic crash, while a man is currently being treated in Letterkenny hospital for what has been described as non-life threatening injuries.

Kiara is believed to have moved to Donegal with her family around six years ago.