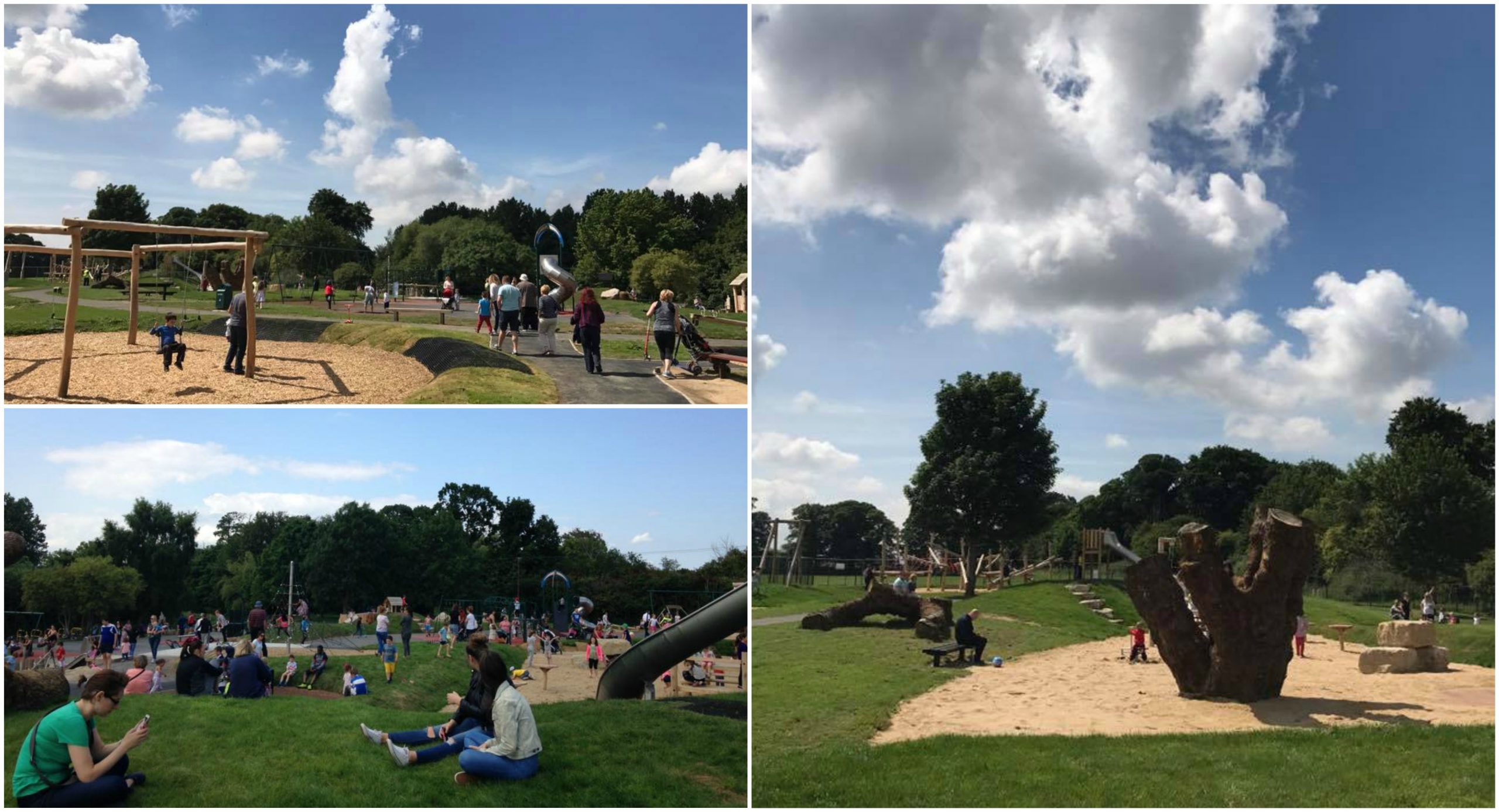 Mayor Gogarty said: “Myself and [cllr] Liona O’Toole put in a lot of work as did other councillors to get it done.

“It looks brilliant. It’s full of kids already and I hope everyone enjoys it.”

The playspace is one of many which have been opened recently as part of South Dublin County Council’s plan to create more playing areas within areas across the community.

Fine Gael cllr Liona O’Toole added: “The numbers have turned out. It’s definitely been needed in Lucan, so well done to everybody.”

Fine Gael councillor William Lavelle confirmed on Sunday that following a final safety inspection, the park would be open this week.

Writing on Facebook he said: “Having repeatedly campaigned for four years to upgrade the playground I am delighted to see project now delivered!”

NEWER POSTThere’s a 16-year-old Clondalkin lad playing basketball in the US and he’s kind of a big deal
OLDER POSTHave you seen Charlie? The Shamrock Rovers fan has been missing since Sunday