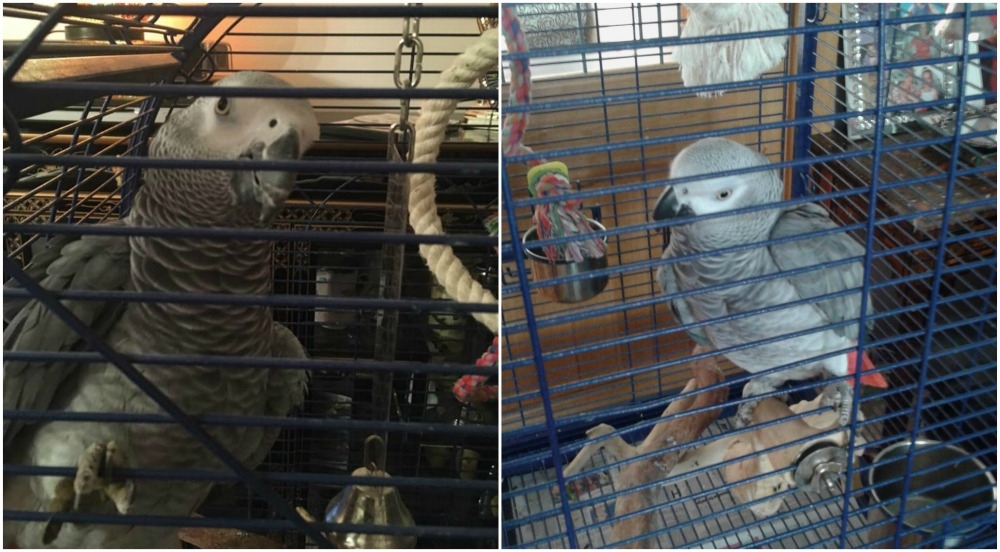 Have you seen Charlie? The Shamrock Rovers fan has been missing since Sunday

A local parrot has gone missing, with the story making its way onto Liveline this afternoon.

Charlie, an African grey parrot living in Rathfarnham, has been missing since Friday after escaping from his cage.

His owner, Catherine Farrington, has reached out to the public in the hope of finding Charlie.

According to her daughter Carol-Anne, Charlie’s cage was left open, allowing him to take flight and escape through the back door of Catherine’s house.

Charlie is apparently a Shamrock Rovers fan – being able to say the team’s name as well as ‘Barcelona’ and imitating sounds.

So if you hear a parrot shouting for @ShamrockRovers you’ll know it’s Charlie. #liveline

Really hope that lady finds her parrot If only to hear him saying “Shamrock Rovers”. #liveline

He’s reported to be ‘the size of a pigeon’ and responds to his name.

According to sightings, Charlie was last seen in the Butterfield Avenue area of Rathfarnham. If you happen to spot Charlie, you can reach Liveline at 1850 715 815, or text 51551.