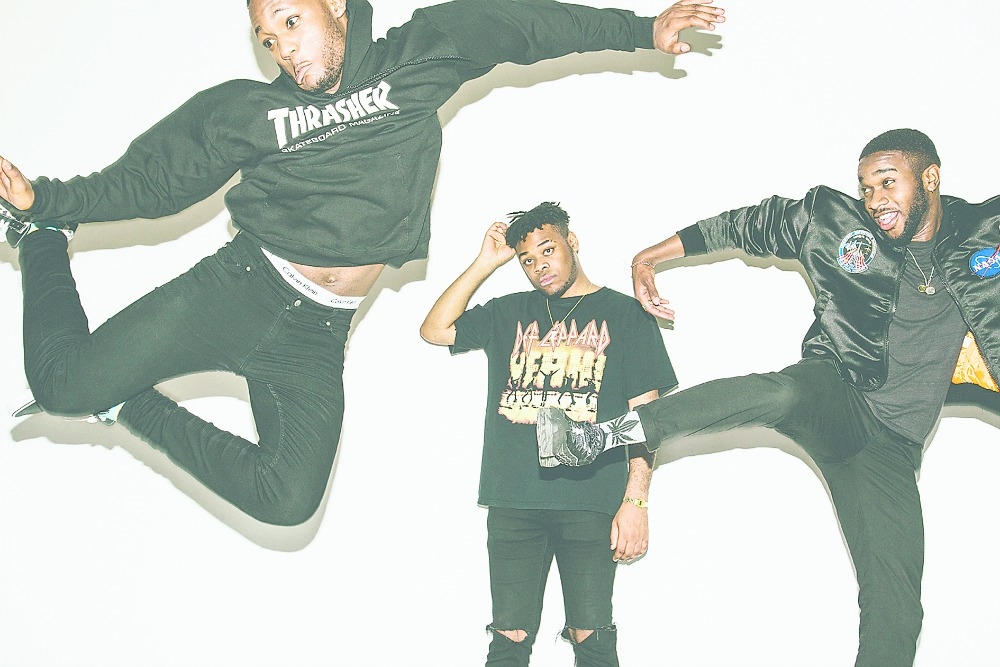 The band, which has been infiltrating air waves with their distinctively upbeat sound, was nominated to represent Ireland at the Eurosonic Festival this January by RTE 2FM – which is one of the founder radio partners of the music industry event.

Since the festival began, 2FM has chosen a top Irish act to represent Ireland each year, with Hare Squead now among a pretty stellar line-up of nominees – which in the past included, Little Green Cars, James Vincent McMorrow, The Coronas, The Riptide Movement, Cathy Davey, God is an Astronaut, Heathers, The Academic, JJ72 and Julie Feeney.

The festival showcase will be live across more than 50 venues in Groningen in the Netherlands between January 11 and 14, when acts from right across Europe will play.

More than 40,000 music fans and industry professionals will gather in Groningen to hear the best in up-and-coming music – with the festival key in helping bands break onto the scene.

Hare Squead, who spoke with The Echo in August, is made up of E-Knock and Tony, both from Tallaght, and Jessy, from Blanchardstown – whose track ‘If I Ask’ enjoyed a lot of airplay over the summer months.

Since meeting in the city centre in 2013, the lads have joined forces to create a distinct and dynamic sound that is free from the constraints of any one particular genre.

Into everything from soul to heavy metal, Hare Squead told The Echo that musicians don’t have to follow the “formulaic” way for writing – with their music “pollinating different directions”.

Whatever it is that the lads are doing, it’s working – with their arresting sound grabbing the attention of both music fans and industry heads.