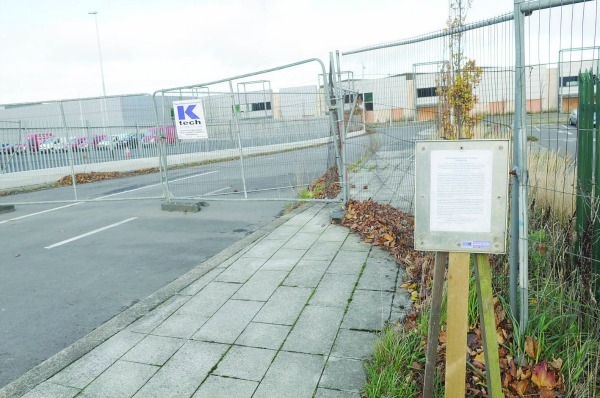 HARVEY Norman and Costa Coffee have been given the green light to go ahead with the opening of their new stores at the junction of the Airton and Greenhils Road, after an appeal to An Bord Pleanala was withdrawn.

The development was initially granted permission back in January, but the plans to re-develop the site alongside a new primary care centre were put on hold following the appeal by Robert Roberts which occupies a neighbouring property.

In its appeal, Robert Roberts had raised concerns with the development’s car park possibly being used as a “rat run” due to the construction of a new entrance to the site from the Greenhills Road.

It also raised concerns about the lack of consultation between the two companies, and the development of a new access point off the Greenhills Road which would be sub-standard, hazardous and not of benefit to the public”.

A response to the appeal was submitted by the applicant, who stated that “there are no adverse traffic safety, capacity or parking issues” and that the development “will be of significant benefit to the general public”.

The final grant of permission for the development was given on April 11.