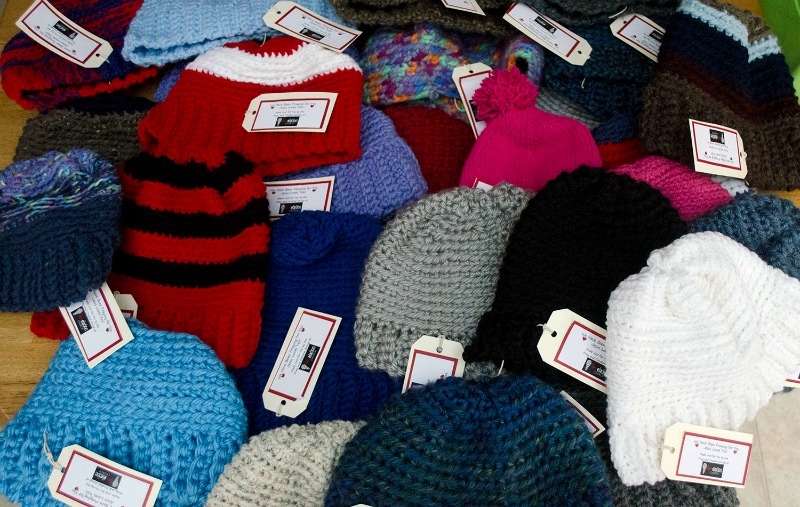 Hats for the Homeless collection in Tymon Park

A HATS for Homeless collection is taking place in Tymon Park this Saturday, December 17, with members of the community invited to drop by with hats, scarves and gloves.

The collection is being organised by Lee Moroney of CoachApproach, a couch to 5K fitness group, during this week’s park-run in Tymon Park which takes place between 9.30am and 10.30am.

Lee, whose Coach-Approach members regularly take part in the Tymon Park-run, will be collecting new hats, scarves and gloves during this week’s run and will be around the St Jude’s end between 9am and 10.30am collecting items – which will be donated to the free Christmas dinner hosted for homeless and struggling families in Tallaght Adventure World this December 25.

People who are not taking part in the run are also invited to drop by with donations.

Information on the run is available from www.parkrun.ie