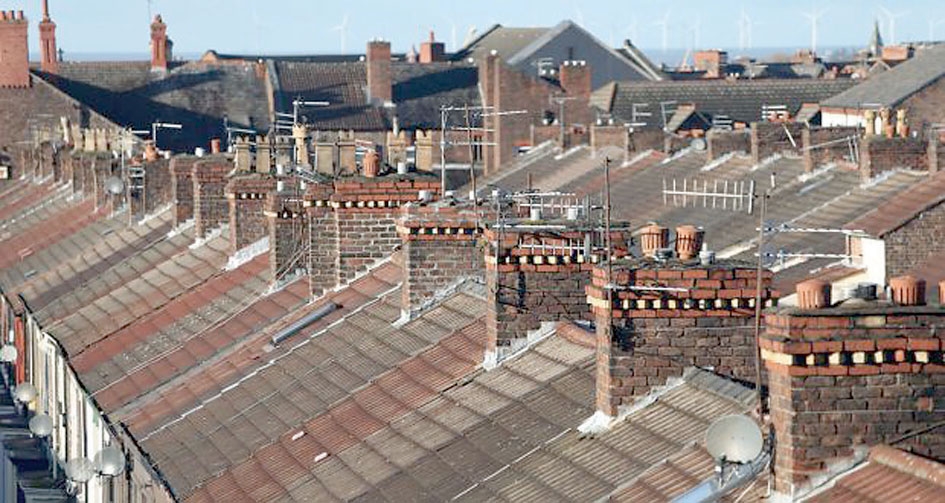 HOUSE prices nationally rose by more than €20,000 on average during 2017, according to the latest House Price Report released this week by Daft.ie.

With prices stable in the final quarter of the year, this means that the average price was almost €241,000, 9.2% higher than a year ago.

In Dublin, prices rose by 11.7% during the year, the first year since 2014 the rate of inflation in the capital exceeds the national average.

Commenting on the figures, Ronan Lyons, economist at Trinity College Dublin and author of the Daft.ie Report, said: “The main feature of the property market in 2017 was just how different the second half was from the first.

The first half of the year saw prices jump by 9% in six months, as the relaxation of Central Bank rules for first-time buyers was factored into prices.

“But the second half of the year saw almost no change in prices, as those very same rules linking mortgages to the real economy placed a break on prices.

“The overall picture of the market remains one of strong demand but very tight supply, in particular of new homes. As we enter 2018, increasing supply – especially of apartments in Ireland’s major cities – must become the key success metric for policymakers when it comes to the housing market.”

Martin Clancy from Daft.ie said “Interest and demand in the property market continues to grow. We are now seeing over 1,000 property searches taking place every minute on Daft.ie”