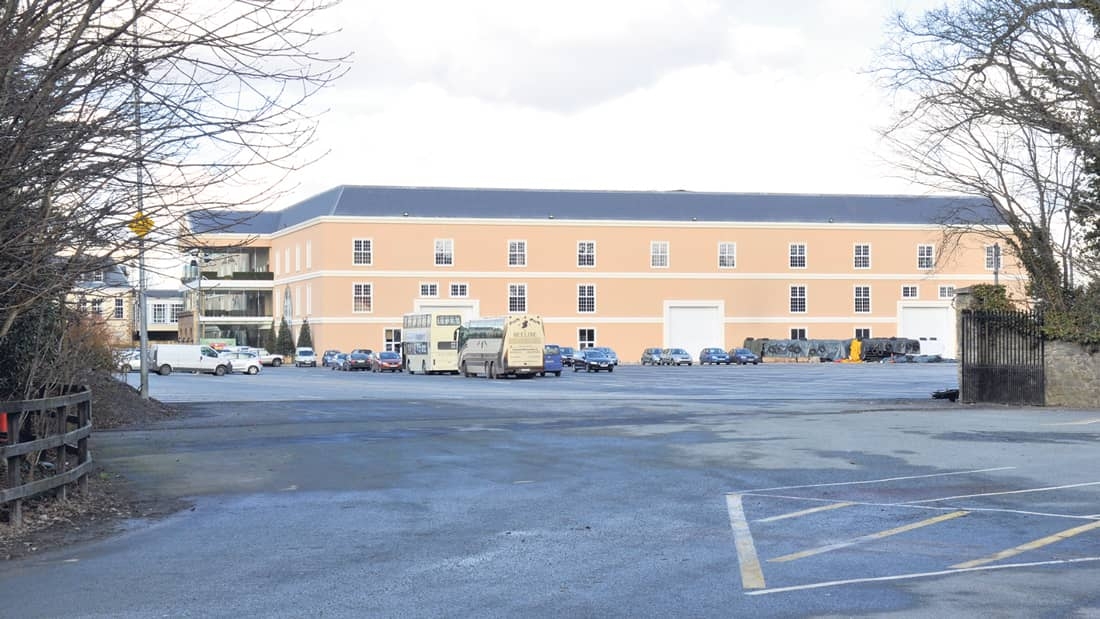 THE HSE are examining the possibility of extending it’s lease agreement with Citywest Hotel and Convention Centre – which they have been using as a self-isolation facility and field hospital since April 1.

The current licence agreement expires on October 22 with the HSE paying €25m for the seven month period.

However, with the number of Covid-19 cases continuing to rise, it is likely that the lease will be extended.

A HSE spokesperson told The Echo: “The requirement for the on-going provision of self-isolation facilities beyond October is being examined with a decision soon to be finalised.”

As of Tuesday, there were 174 new Covid-19 cases in Dublin but no new deaths reported.

In June, it was revealed that a deal between the HSE and Tertrarch, the hotel group that owns Citywest Hotel, has an option to extend the lease to the end of the year, which would cost a total of €31.6m.

At the time in early June with just 26 people using the hotel as an isolation facility, which has 756 bedrooms with 1,138 beds, the deal was criticised as a “phenomenal waste of money” by Louise O’Reilly, Sinn Féin’s health spokesperson.

However, admissions have increased in recent months, with many of those self-isolating living in Direct Provision or rented accommodation.

On Tuesday, the HSE told The Echo: “To date 1,580 individuals have been accommodated in Citywest.”

A Tallaght resident, who was at Citywest for a Covid test in September 16, said it was a “big operation.”

“Volunteers check you in, give you a zip-lock bag with a face-covering and a leaflet with general guidelines inside, and then move you on to another place to get your test,” he said.

“A member of the army took the swabs of inside of my cheek and up my nose. When I was being escorted by a steward from the first tent to the place where I got my test, they acknowledged how surreal the whole thing still is.

You see all the stewards with their masks on, the field tents, the army, it is like something in a film.”

A huge operation went into repurposing the Citywest campus, along with training some 150 hotel staff.

Colour codings are strictly controlled to ensure no crossover from patients, staff and healthcare workers.

The hotel provides all available services on site, other than healthcare and medical services.

At a Covid-19 Oireachtas meeting in June, HSE National Director Liam Woods said the facility in Citywest is “being closely studied with a view to opening it for clinical purposes associated with post-covid treatment and rehabilitative care.”