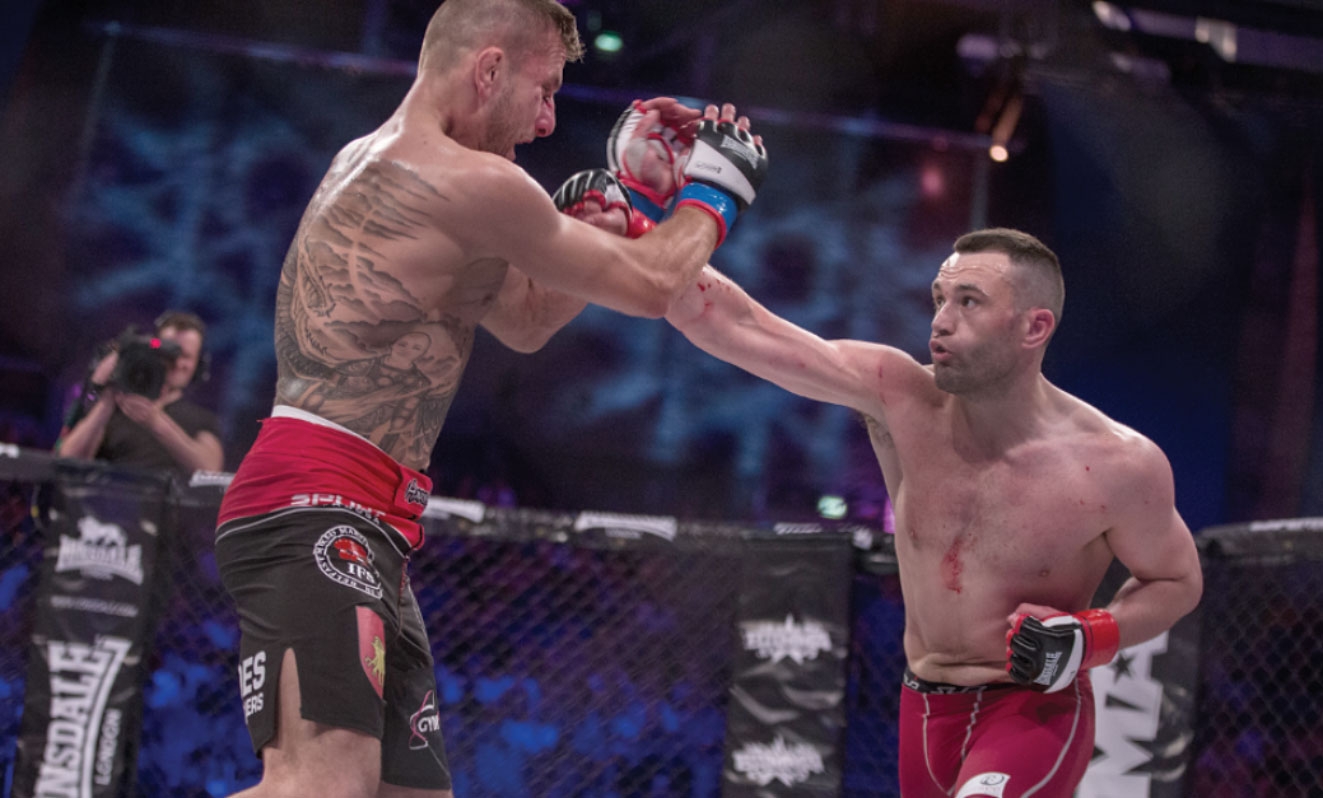 After just two fights in his MMA career, the former Black Panthers kickboxer, has hauled himself to the brink of global glory and believes he is more that capable of taking the final step.

Very impressive knock outs of both Keith McCabe and Daniel Olejniczak, have helped earn him this crack at the title.

And while he has certainly done his homework on Lohore, Kiely believes he remains an unknown quality for the Frenchman- something that could prove very problematic for the defending champion.

“I know a lot about him, but, with me, he has only two fights to work off, and even at that, he’s not going to gain a lot of insight. How I fought in those fights is not necessarily how I’ll fight in this one.

“I’ve had a good camp. I’ve trained with world class athletes and myself, Dave Roche and John Kavanagh have a game plan.

“I know he’s going to go for the clinch and take-down, but the others have tried that with me and look what’s happened to them.

“I’m very aware that I’m very much the underdog for this fight, but that’s just to everyone on the outside looking in. I think just myself, Dave and John are the only ones who believe I’ll win this, but I know what I’m capable of.

“It was exactly the same against Keith McCabe. People thought I was being fed to the wolves and I knocked him out.

“The same with Olejniczak- a fighter who was on a ten-fight winning streak and had one draw. I knocked him out emphati-cally” he pointed out.

Kiely, Lohore and their teams have been busily promoting this fight, but the Tallaght man insists he has not been caught up in the hype.

“For me, everything about the lead-up to the fight, all the hype and the build-up is inconsequential” he said.

“It’s just going to be the two of us in that cage, and all that hype is not going to make the fight any harder or easier.

“One thing I am happy about though, is that he went home very irritated. There is genuinely that bit of needle, but if he comes out overly aggressive, he’ll leave himself exposed and he’s going to get knocked out.

“I’m just focused fully on winning that world title and I won’t be thinking at all about the fall out from it.

“I’ve generated huge noise, and that is what’s got me here. It’s great to have gotten in this position and now I just want to go out there and win” he said.