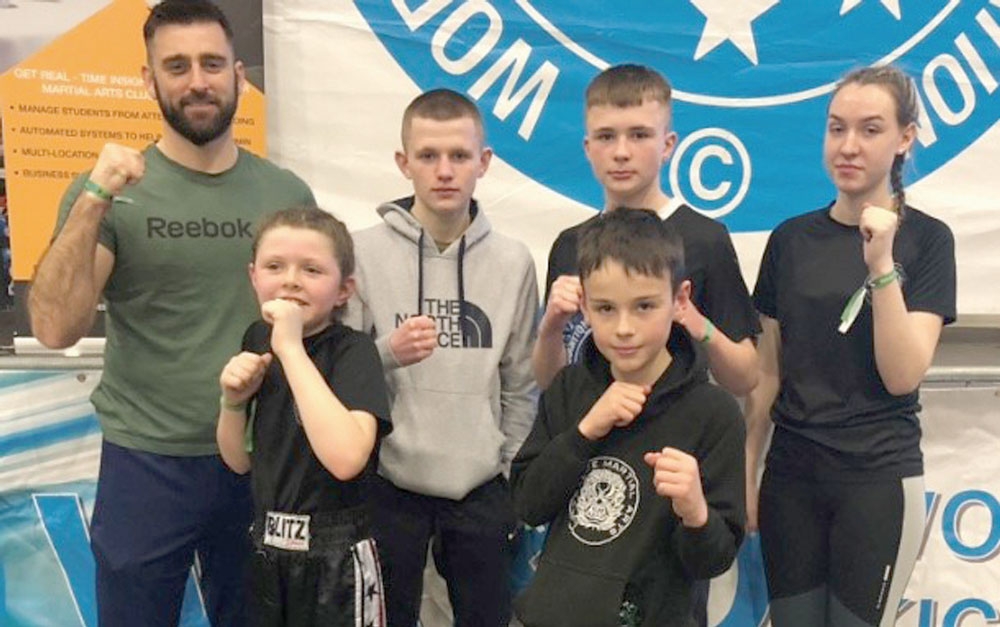 LJAYS Elite saw a number of their competitors turn in strong performances in last week’s Irish Open International in Citywest.

Josh Riddell, competing in the OCM 13-15 -57kg divisions, enjoyed a good run with victories over Marc Hutchinson and Germany’s Bennet Balentin before losing out to a strong Brian Nabernik from Slovakia.

His brother Zak captured the JM Full Contact -54kg title for the second year in a row following his 3-0 triumph over Carlos CunHa from Portugal.

But he had to settle for a superb silver in the end after he came undone against Juso Prosic in the title fight.

This set him up nicely for a shot at the 90+ Novice LC crown and he made a good start, beating Kenneth Refaland to set up a clash with compatriot Dale Walsh against whom he was edged out 2-1.

Ava Condren Fitzpatrick scooped silver in the OCF Novice -60kg Points class with a semi final win over Synnove Magisdottir from Norway after which she lost to Roma Sethi of England in the final.

Oisin Condren O’Brien lost out by a solitary point against Max Meyer in the Novice -37kg Points class.

NEWER POSTJobstown back for more
OLDER POSTMeade back on top