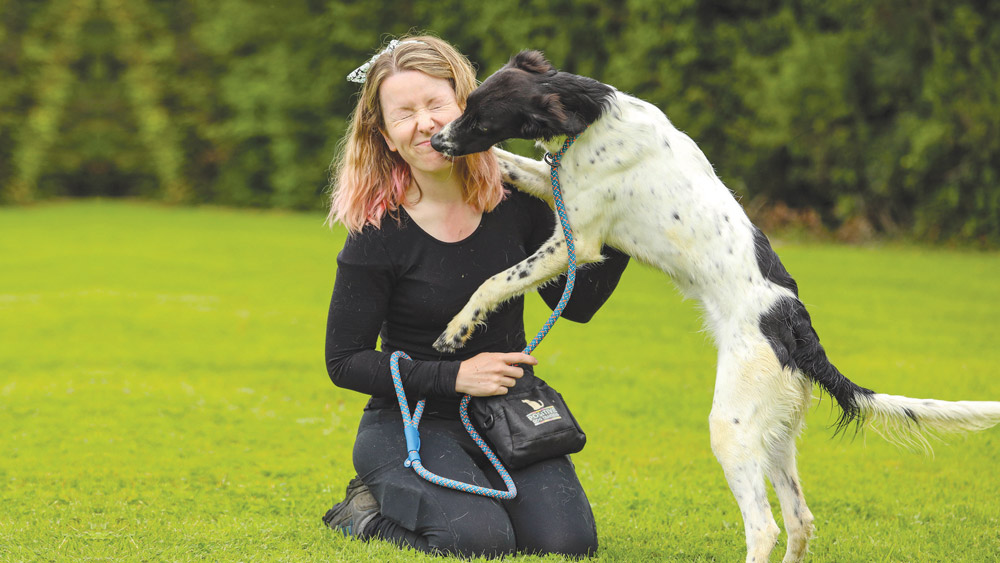 It’s a dog’s life – after Covid

OVER 70 per cent of the dogs in a local dog shelter are ‘Covid dogs’ who were homed as puppies at the start of the pandemic and are now being surrendered to the shelter, while many other seized dogs are going unclaimed.

Emily Nash from the Dublin County Dog Shelter at Hollygrove Kennels in Newcastle described the situation as “awful” and is appealing to people to consider rehoming dogs that are in the shelter.

The Dublin County Dog Shelter is contracted by South Dublin County Council for dog warden services, and with a total of 35 dogs this week the premises is just five dogs short of being at full capacity.

Ms Nash said that a lot of the dogs that have been surrendered to the shelter are nearly two years old, which is indicative of them having been born and then homed at the start of the pandemic.

“The majority of the dogs here are ‘Covid dogs’, because they’re aged between one and two,” she said.

“They don’t have any socialisation or training. We get a lot of surrenders because people don’t realise how much it takes to train a dog.

“We’re finding rehoming a bit difficult because some of the dogs have no training, so they’re a bit jumpy or nippy.” 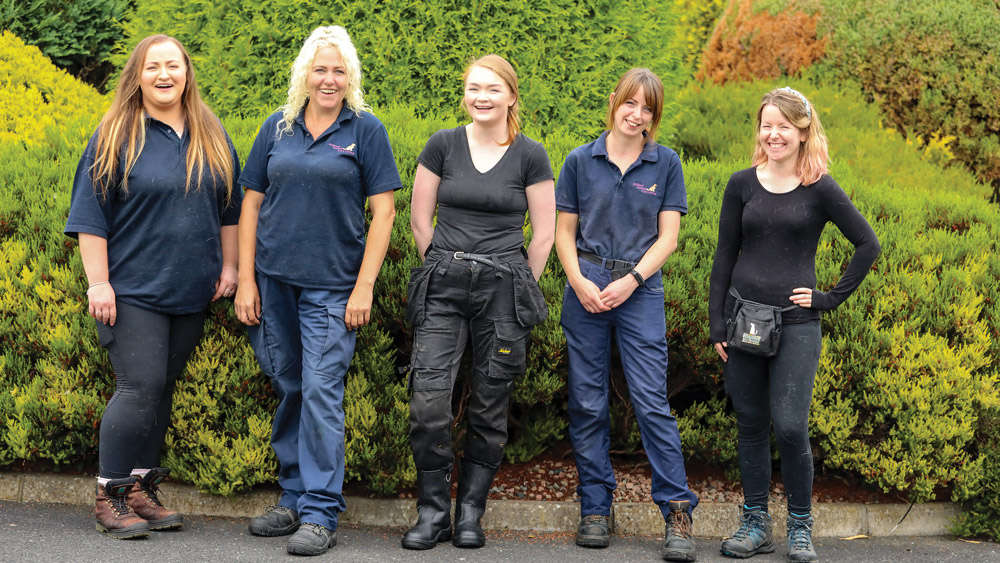 The facility has a staff of six, who are now appealing to people to consider rehoming dogs that are currently in Shelter’s care.

“For some of the dogs, they will need experienced owners because they have training issues, but some of our dogs are fine to go with owners who have no experience, but they’ll need to give the dogs time to adjust to their new homes,” added Ms Nash.

Among the issues that Shelter staff see with dogs that have been surrendered is a lack of training, and a lack of awareness from owners who underestimate the work that owning a dog entails.

“I would tell people who are considering surrendering their dogs to go and get a trainer,” said Ms Nash.

“I’d ask them to just put in the effort for their dog, to keep them stimulated and give them things to do.

“Most of the time, if a dog is acting up, it usually means they’re bored. If an owner can’t handle their dog, they should bring it to a shelter. 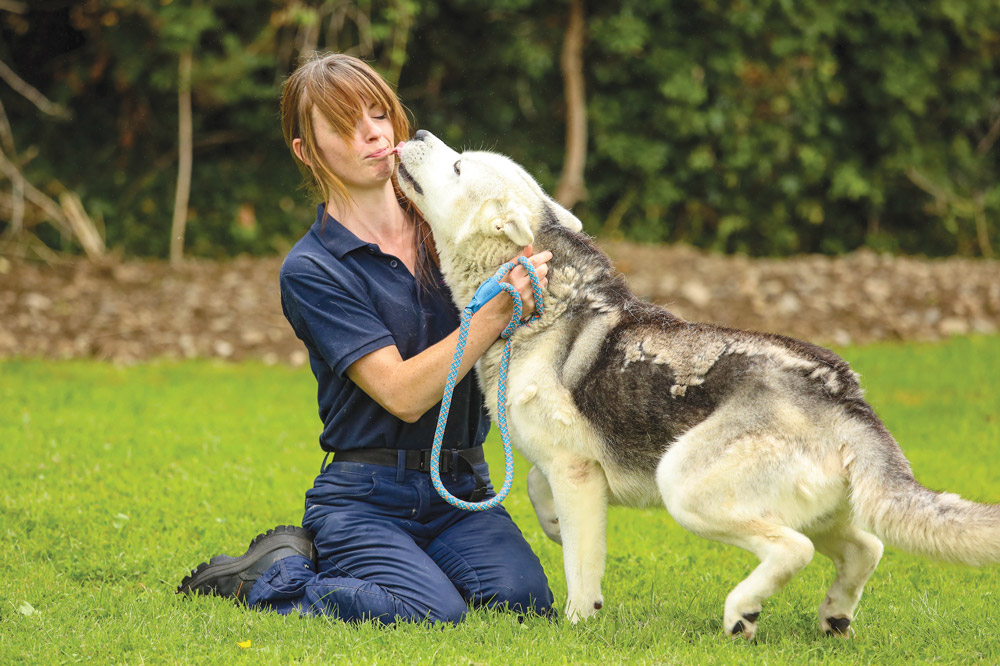 Avryl with Storm in Hollygrove Kennells

“But the shelters are so full at the minute that I’d rather they put the effort in with their dog.”

“It’s awful to see the amount of dogs that are coming in here and aren’t getting reclaimed and aren’t wanted, basically,” said Ms Nash.

“And they’re all lovely dogs. It’s rare that we get aggressive dogs, and when we do it’s just because they’re scared, and they settle down after a few days.”

The shelter staff regularly post photos and details about stray and seized dogs on the Dublin County Dog Shelter Facebook page, as well as information about dogs that are looking for a new home.

“We want people to know that, when it comes to getting a dog, that a dog’s for life, it’s not a present,” added Ms Nash.