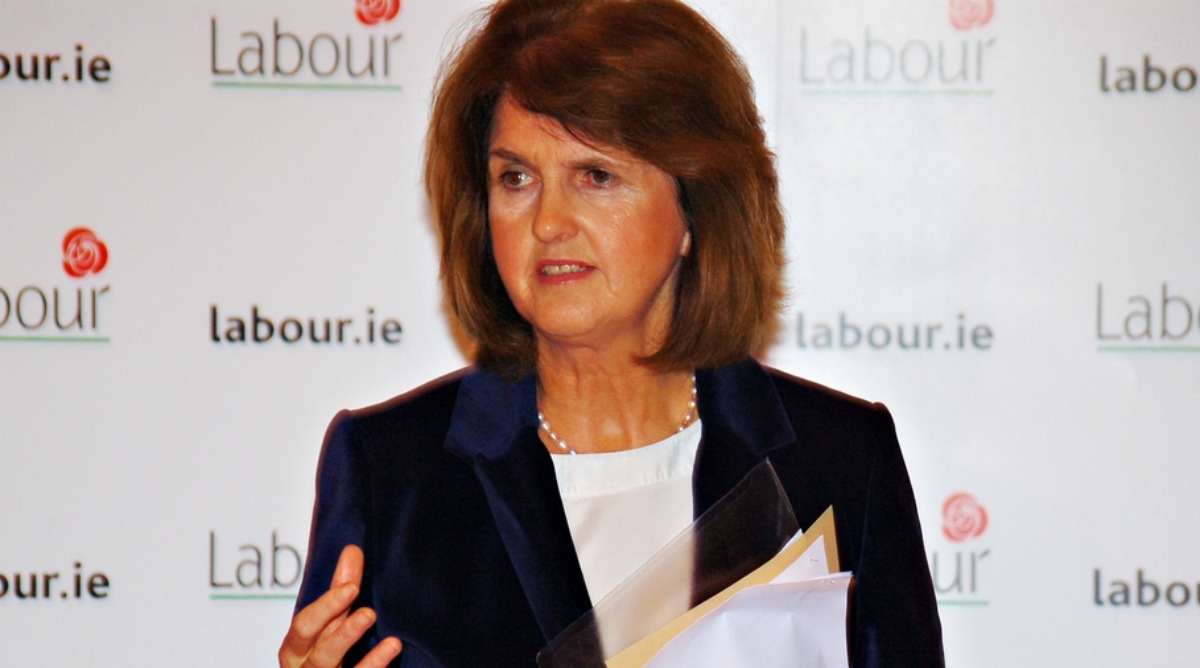 Jobstown protest trial to continue despite one juror being discharged

On day 18 of the trial of Mr Murphy and six other men, who are charged with falsely imprisoning former Tanaiste Joan Burton during an anti-water charges protest three years ago, the court heard a female juror was absent.

Judge Melanie Greally told the jury she was discharging that juror, but that everyone was “happy to proceed with 11 jurors”.

The Dublin Circuit Criminal Court trial will now proceed with a jury of seven men and four women.

Mr Murphy (34), together with South Dublin Councillors Michael Murphy (53) and Kieran Mahon (39) and four other men, are charged with falsely imprisoning Ms Burton and her adviser Karen O’Connell by restricting their personal liberty without their consent at Fortunestown Road, Jobstown, Tallaght. They have denied the charges.

The two woman were allegedly trapped in a garda car outside a local church and subsequently in a garda jeep for up to three hours by a crowd of water protestors after they had attended a local graduation ceremony.