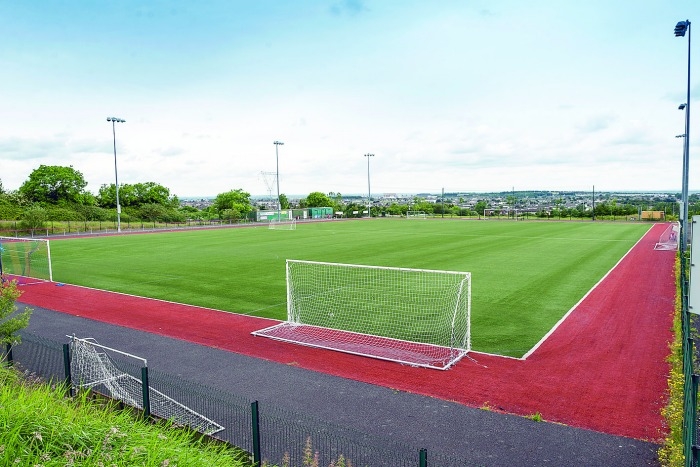 The move is set to be ratified at the new club’s AGM on Tuesday, June 20 and will allow Sacred Heart to consolidate its position in senior football while also benefitting from the influx of experienced committee members.

“For Killinarden they’re getting top class facilities that we have and for Sacred Heart we’ll be getting more players and more very experienced committee members who will be drafted on to the new committee and help free up time for the likes of myself to work on getting our new clubhouse in place.

“It takes a lot of work to run a club and if we had not done this, I feel we would struggle to get the clubhouse. It just makes sense for both sides.

Killinarden’s James Craven, who will now be taking over as manager of the new club’s LSL Senior 1A team, echoed these sentiments explaining “There was the split between Killinarden and Sacred Heart years ago and realistically the two clubs have been competing for the same players.

“We [in Killinarden] haven’t been able to use Killinadren Park for much of this season because of all the anti-social behaviour and burned out cars on it.

“Joe Maughan in Sacred Heart showed real community spirit by making their facilities available to us and that really started us talking.

“It just made sense for the two clubs to come together and right now there’s a real sense of excitement in the community because of this” he added.

Craven, together with assistant manager Stephen Bradley, has led Killinarden up through the ranks from Division Three in the AUL right the way up to Major 1A Saturday in the Leinster Senior League and is looking forward to managing in the inter-mediate ranks next term.