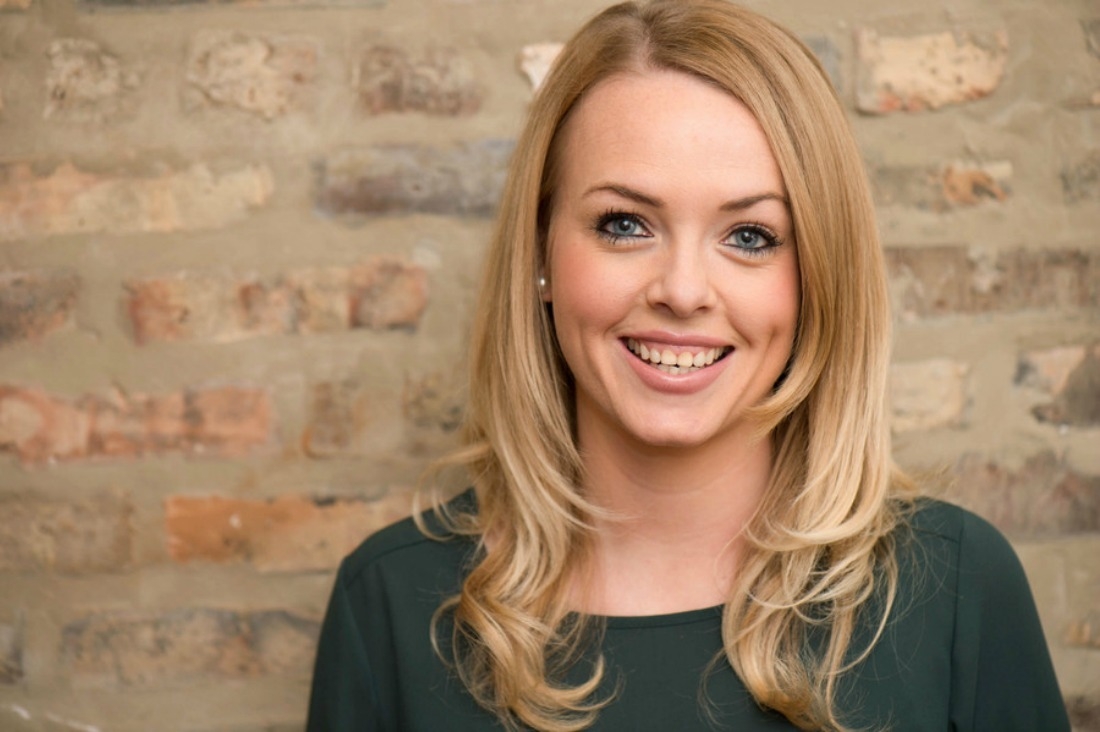 ORIGINALLY from Knocklyon, immigration lawyer Fiona McEntee was one of the first to respond to an alert for lawyers to head to O’Hare Airport in Chicago to help people detained by immigration officials.

Last Friday, US President Donald Trump signed a sweeping executive order which suspended the arrival of refugees into the United States and imposed tough controls on travellers from seven Muslim-majority countries – this order has seen entry to the US denied to people from Iran, Iraq, Libya, Somalia, Sudan, Syria and Yemen.

The US embassy here in Dublin has also confirmed that the 90-day ban on people from countries named in the executive order is in operation at the US immigration pre-clearance facility in both Dublin and Shannon airports.

On Saturday, an email alert from the International Refugee Assistance Project called on lawyers to head to O’Hare Airport in Chicago, with one of the first to arrive on the scene being Knocklyon native and 35-year-old former Ashfield College student, Fiona McEntee.

Speaking with The Echo from Chicago, where she has been living for the past decade (setting up her own practice in 2010), Fiona said: “The last few days have been pretty chaotic.

“We were among the first to arrive at around one o’clock last Saturday [January 28] and we helped in setting up a make-shift legal triage clinic.

“It was pretty amazing how, with no pre-planning, people started slotted into various roles.

“Since Saturday we have been back and forth to the airport, and last night we were there till midnight . . . most lawyers are getting around three hours sleep, but we’re happy to do it.”

According to Fiona, lawyers were trying to establish lines of communication with immigration officials, but names were not forthcoming – with most of the names known provided by waiting family members.

Fiona told The Echo how one of the people she tried to help was an Iranian man who, in possession of a Green Card, was at the airport to collect his Iranian wife, also a Green Card holder, and their US-born toddler – who is an American citizen.

It was just after one o’clock in the afternoon when Fiona made contact with the man, who had been waiting for his wife for some time at that stage, and it wasn’t until after 10pm that his family were released from the detention area.

“The whole thing is quite upsetting, these are people not numbers,” Fiona said.

“There are babies being detained for 12 hours. The whole thing is so insenstive, the inhuman treatment of people is shocking.

“This is also having a huge impact right across the country, there are people not at their jobs because of this.

“The people who trek to America [for work], these people are determined, motivated and should be encouraged to be here – they are very productive members of society.

When asked if she believed the executive order was constitutional, Fiona said: “No, we don’t think it is.

“There are constituential challenges being made by the executive order.

“I am not a constitutional lawyer, but there are many who are and have spoken out on it and they don’t think that it is constitutional.

“There will definitely be litigations happening, watch this space.”

The Immigrant Council of Ireland is on hand to help anybody caught up in administration and applications of the Executive Order in Irish airports.