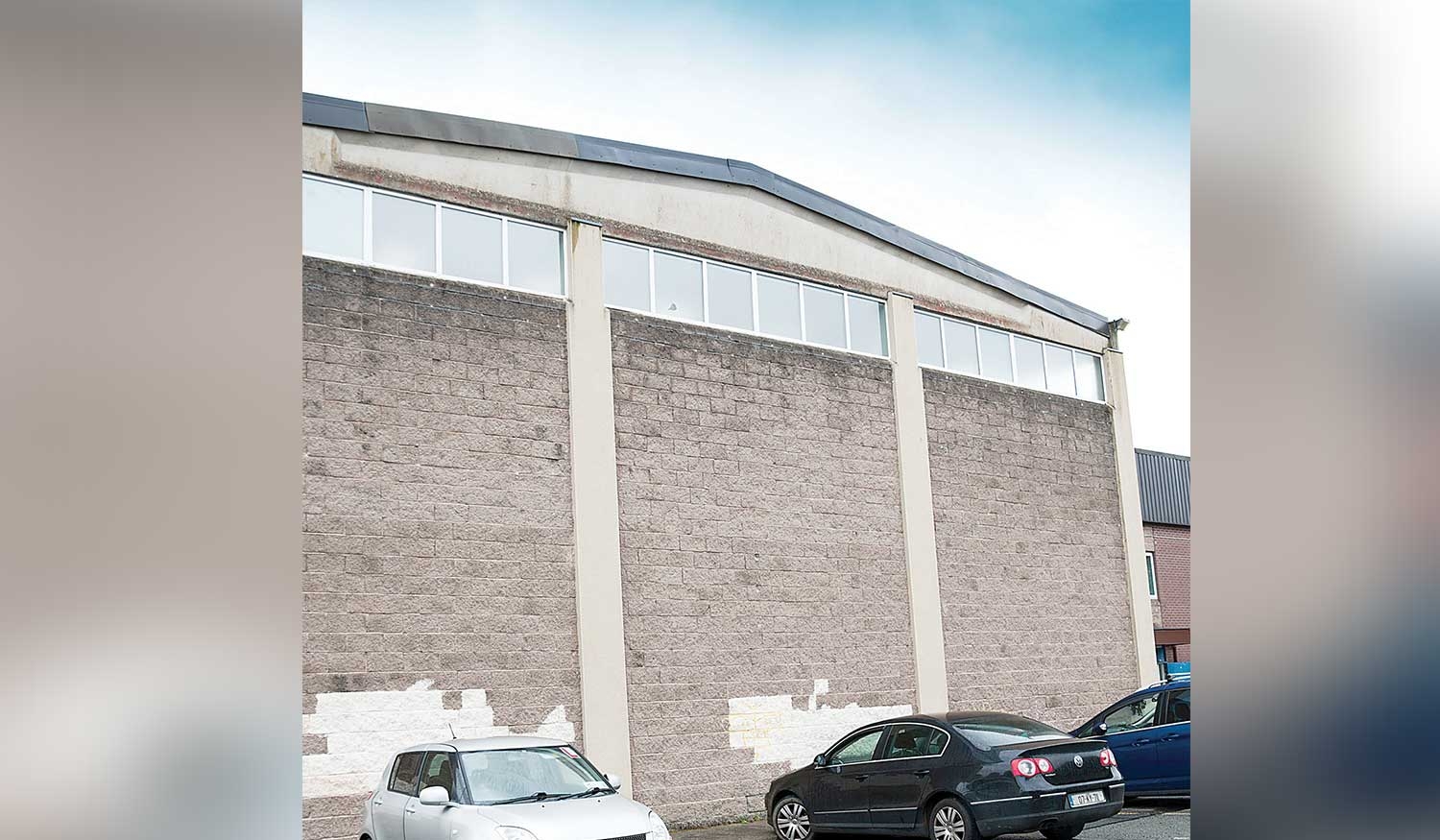 Lights turned off leaves local skate park in the dark

Two weeks ago The Echo covered the story of ongoing problems with vandalism at Lucan sports centre where the centre had windows broken four weekends in a row.

The Mayor of South Dublin, Councillor Paul Gogarty branded the vandals as “idiots” and called for more Community Gardai in Lucan.

Subsequently The Echo were contacted by a local resident who pointed out that the lights in the skate park which are controlled from the sports centre are turned off relatively early in the evenings leaving young people with little to do.

“No explanation has been given to the users of the faciility as to what is the situation with the lights. Maybe it is a coincidence that the windows have been smashed four weeks in a row, or maybe it’s the drunk idiots reacting to the skate park light situation and they have nothing else to do.”

The Echo contacted South Dublin County Council and they gave us the official opening times for the park. They said: “It is not possible to facilitate outside of these hours.

On Wednesday The Echo spoke to Cllr Liona O’Toole who said the council are looking at ways of extending the opening hours of the skate park by having the floodlights on for longer.

She said: “ I contacted the relevant department in the council and they said they are looking into ways of extending the opening hours of the skate park by having the floodlights on for longer.

“As it stands the floodlights are controlled from the sports centre. Obviously this is also a health and safety issue and there have been a number of safety audits carried out at the skate park. We can’t have people using the skate park at night without any lights.”

NEWER POSTCyclists raise over €16,000 in trip from Croagh Patrick to Croke Park
OLDER POST‘GAA for All’ initiative for children proves a great success