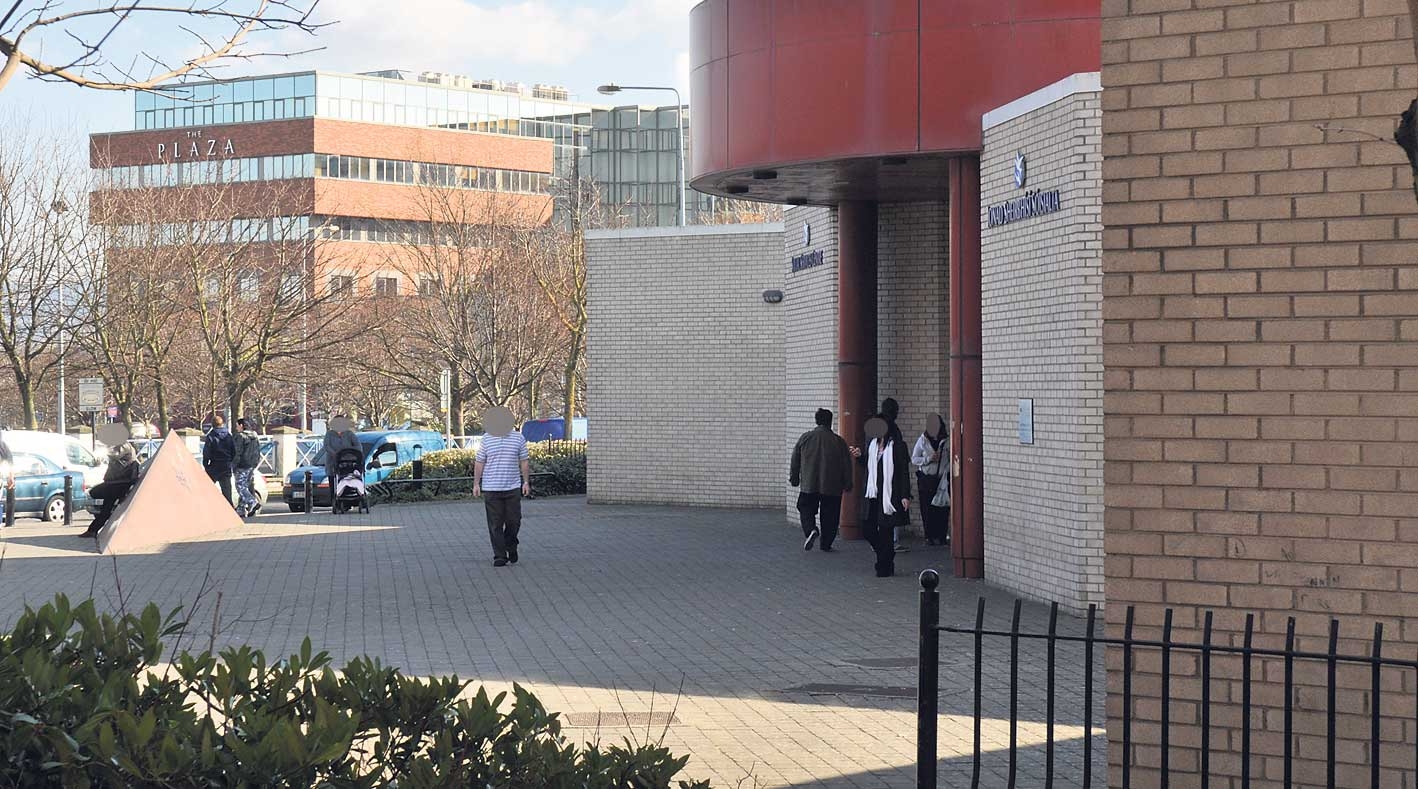 Live register figures are down 1,084 on last month

THE NUMBERS SIGNING on the live register in September 2017 were down by 1,084 from August in the four social welfare offices in the county in keeping with the national trend.

Those signing on at Tallaght, Nutgrove, Ballyfermot and Clondalkin all fell.

The number of persons on the Live Register in September 2017 is also the lowest number recorded in the seasonally adjusted series since September 2008.