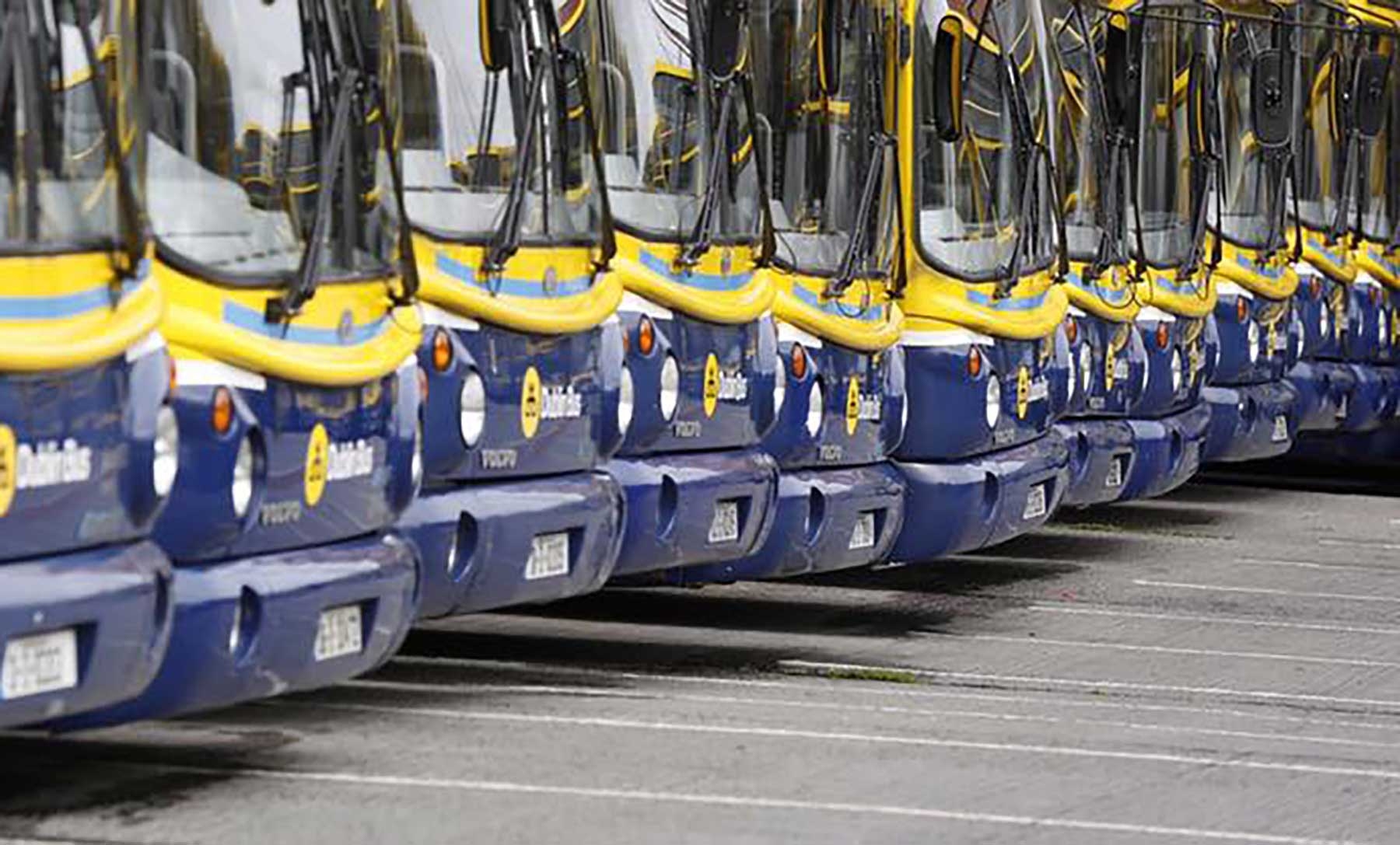 An information day hosted by Dublin Bus will take place in Lucan this Friday.

Independent Councillor Liona O‘Toole said due to ongoing concerns from local residents, an information day with Dublin Bus was requested.

Some of the concerns include the lack of buses between Lucan and Tallaght, Blanchardstown and Ballyfermot, the need for buses from Lucan to the airport and the frequency of buses on certain routes.

The information day at Supervalu will run from 10am-5pm this Friday (October 20), and while some residents said the timing of the meeting was during the working day, Cllr O’Toole said a dropbox will be available.

Anyone who cannot make it can also email their concerns to lotoole@gmail.com and they will be passed on to the Dublin Bus Area Manager.