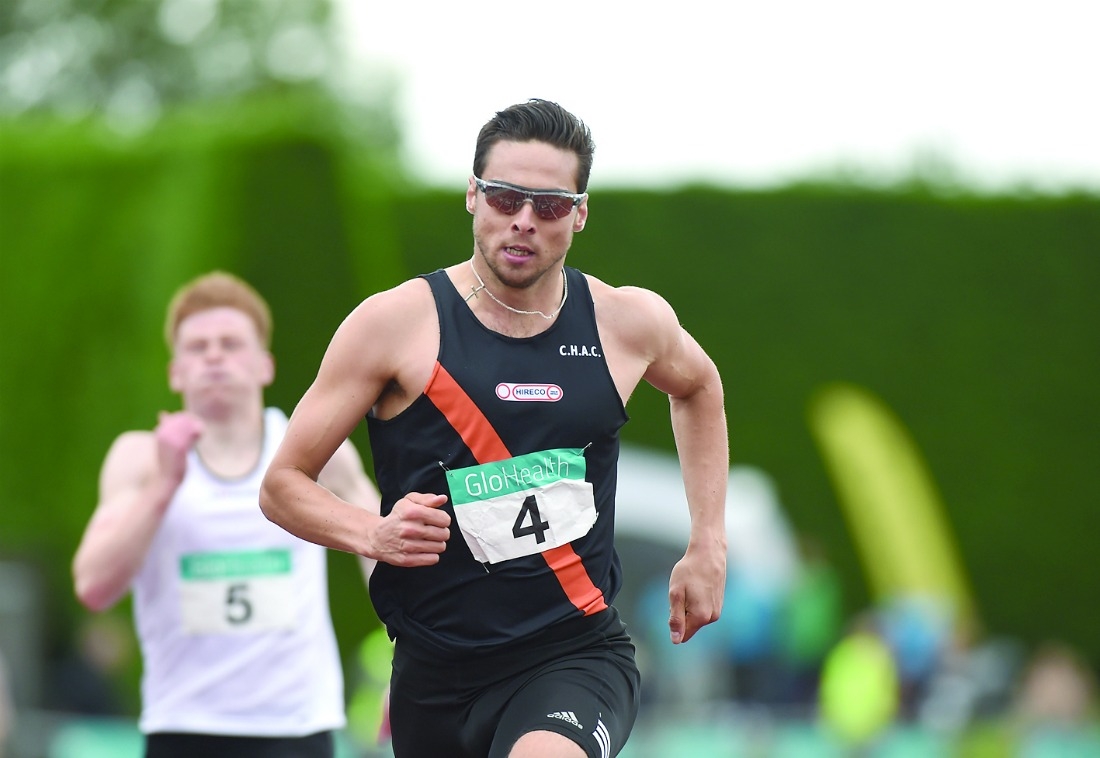 Local athletes set to line out for Ireland in Euros

THERE will be plenty of local interest in the Irish squad that contests this weekend’s European Athletics Team Champion-ships in Vaasa Finland.

Among the top medal contenders is Tallaght 400m runner Brian Gregan, who will be seeking to add to his hat trick of wins at this event.

The Clonliffe Harriers man finished just .25 of a second off the World Championship qualifying time, when he won his race at the European meet in Geneva, with an impressive time of 45.75.

With his times improving in each outing, it surely is only a matter of time before he books his place at the World Champion-ships in London in  August.

He is also part of the Mens 4x400m Relay team that will also be looking to make the World Champ-ionship qualifying standard of 3:02.1.

John Travers of Donore Harriers will be racing in the 3000m event.

He made it to the 1500m Final of the European Indoor Championships in Belgrade, where he finished 11th.

Seán Roth has linked up with Dundrum South Dublin Athletics Club, and will be representing Ireland in the Pole Vault.

Clubmate, Sarah McKee-ver, will be lining out in the women’s equivalent.

Making up a trio of DSD athletes in the squad will be runner Sinéad Denny.

Like Gregan, Denny also tasted victory in the 400m, posting a winning time of 45.75 at the Geneva meet.

The three times national outdoor, and twice indoor, champion will also be running in the 4x400m relay.