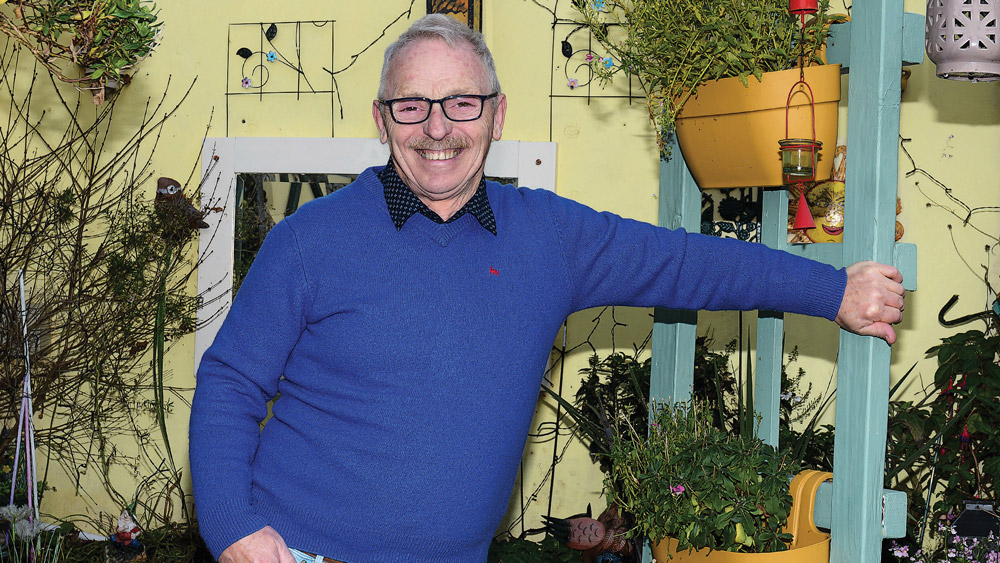 Paddy Jackson grew up in Ballyfermot. He became an apprentice plumber and went on to head up Dublin County Council’s maintenance section as the foreman of works

ONE of Paddy Jackson’s earliest memories of growing up in Ballyfermot was seeing the roof being put on the Gala cinema.

Paddy, now 70, moved into a house on Drumfinn Avenue with his family in 1955 when he was three-years-old, after moving away from the city centre.

It was here where Paddy spent his formative years and went on to be the eldest of 10 siblings, including local Independent councillor Vincent Jackson.

“Ballyfermot was an amazing place to live in,” Paddy told The Echo. “I moved there when I was three.

“When we moved, I remember seeing them putting the roof on the Gala cinema. Ballyfermot was a new area at that time, this was in 1955.

“We all played football on the road when we were growing up and played things like rounders and marbles.

“Money was scarce in Ballyfermot at that time, like it was in all working-class areas, so we made our own fun.

“But we had a great childhood growing up there. We used to go down to the Phoenix Park in autumn and knock chestnuts off the trees, and bobsleigh around California Hills in winter. 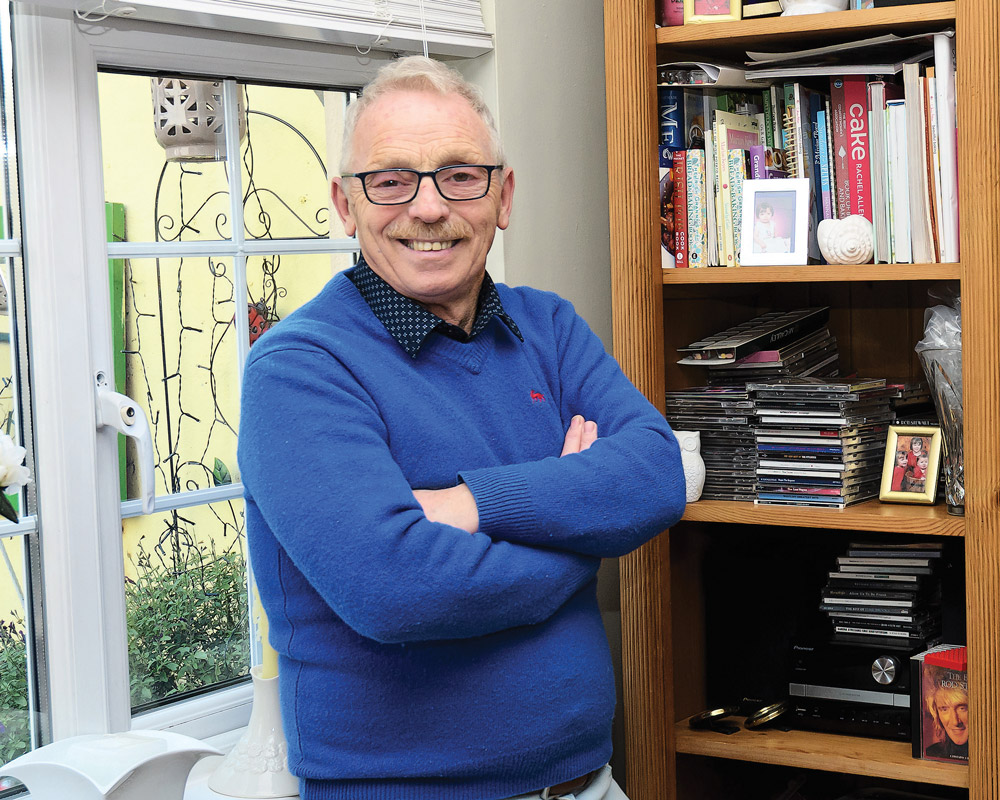 “Summer was a big deal – you’d only go to the sea once a year. We used to go to Portmarnock or, the odd time, Bray.”

When he was in his early teens, Paddy began attending Ballyfermot Tech, and was in the first tranche of students that attended the school.

“I started in Ballyfermot Tech in 1964,” he recalled. “They were still building it when we moved in.”

Paddy completed his Group Cert in the school in 1966, and after this went into employment as an apprentice tradesman.

“My dad was a builder and I worked for him for two years until I was 16,” said Paddy. “I was an apprentice carpenter but then I decided I wanted to be an apprentice plumber.”

Paddy went into an engineering firm in the city centre and enquired about being an apprentice plumber – and started working there the following week.

He later went on to work for a company called Industrial Gases in Cork, where he helped to fit medical equipment that was at the forefront of medical technology.

“We were the first company in Ireland to do hospital work, where we switched the machines from being electrical to instead using compressed air,” he said.

“We were installing things like nitrous oxide and oxygen in dental surgeries too. It was at the cutting edge, at the time. 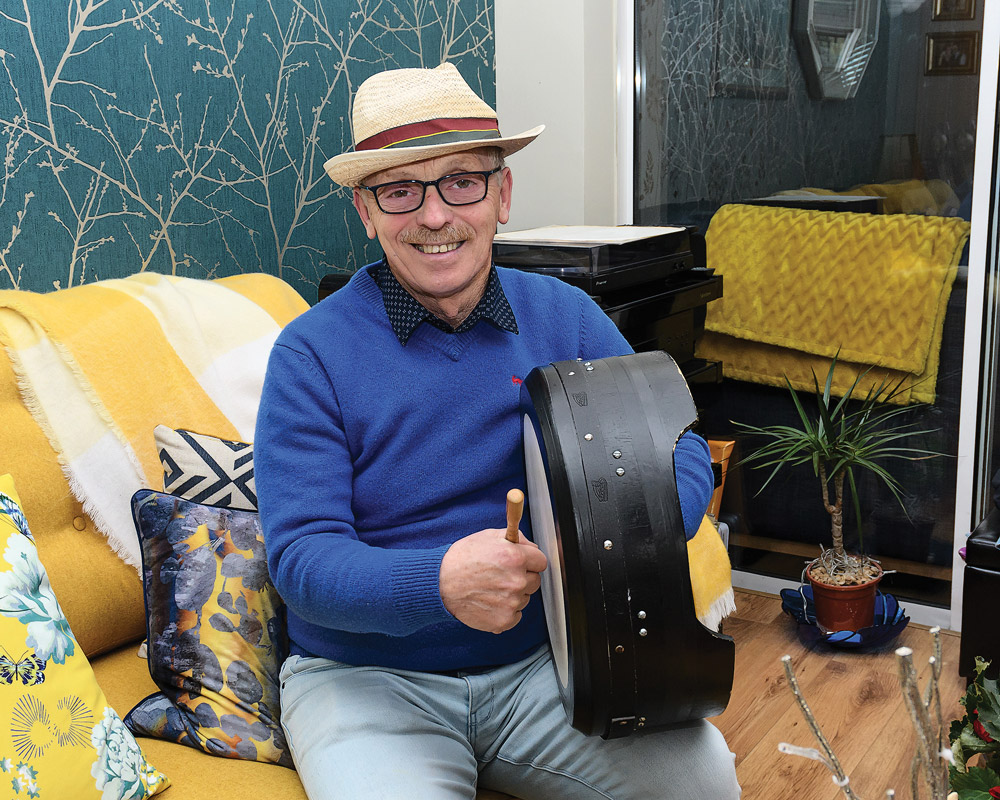 Paddy says “I have no regrets, and there’s a lot to be said for that”

“We put in the anaesthetics, the machines, the lights…we fitted all of that stuff.”

In 1976, Paddy decided to return to Dublin and quickly found work as a plumber in Dublin County Council’s maintenance section.

In 1993, he headed up the department as the foreman of works. In 1997, when Dublin Corporation changed and four local authorities were created, he began working for South Dublin County Council.

“We had about 9,000 properties, so after Dublin City Council we were the largest local authority in terms of housing stock,” he explained.

“When we got the housing stock from Dublin Corporation, most of it was in a bad state of repair, and we wanted to give back these people some semblance of a service.

“Within six years we had turned it around and became the best housing maintenance department in the country.”

Among his proudest achievements is helping to implement central heating in old housing stock, particularly where elderly tenants lived.

Paddy pushed for this after he went to the house of a tenant who was in her 90s and saw her go outside to fetch some coal and struggling to carry it – and realised many other tenants did the same.

“There’s a great sense of achievement when you can look around and say, ‘Look what we’ve done’,” he said, when speaking about the successful central heating scheme. 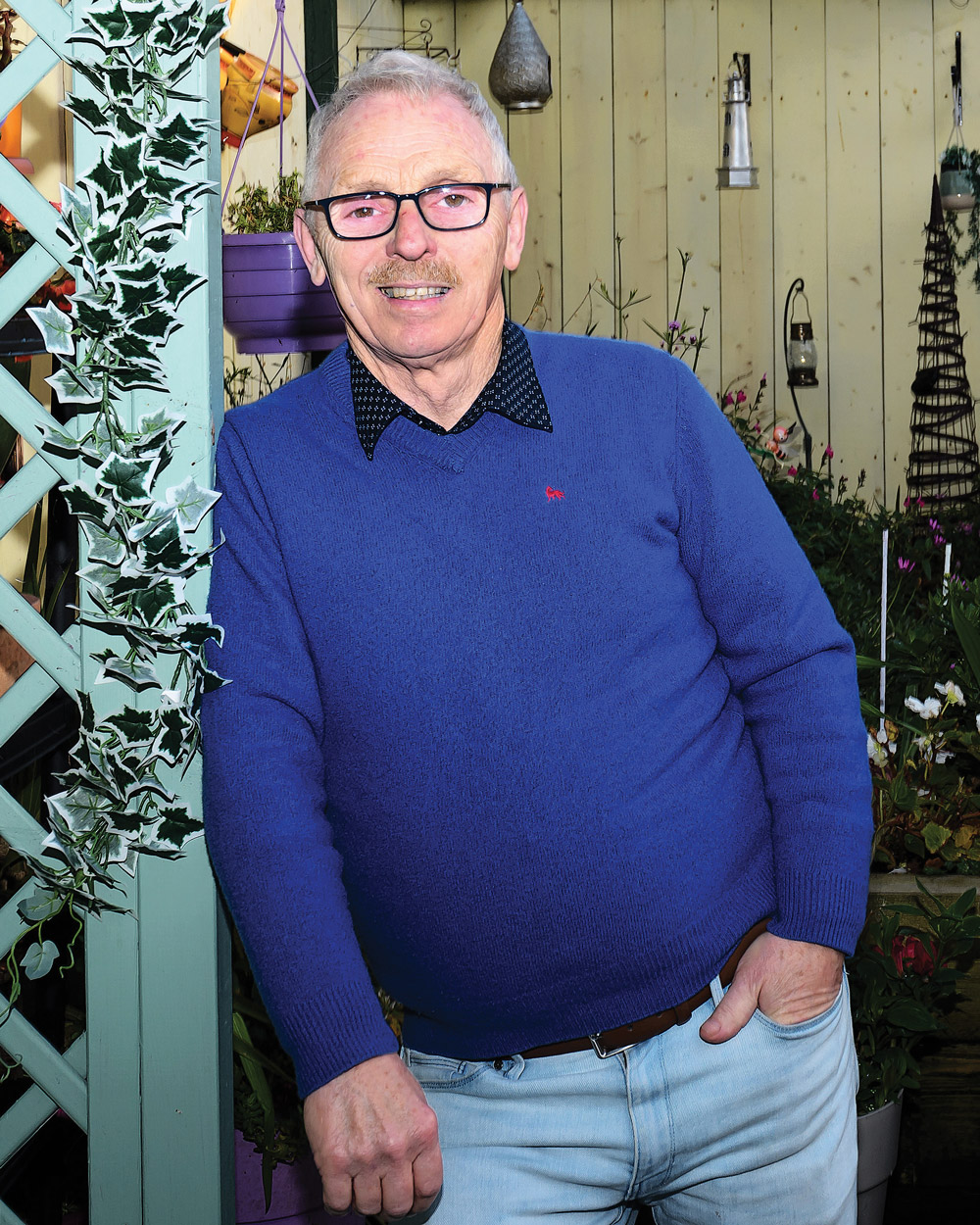 Now living in Clondalkin, Paddy retired from the council in 2014 and since then has enjoyed indulging in his passion for ballroom dancing, alongside his wife Linda, and travelling.

The couple, who have two sons, have been dancing for several decades, and in recent years have been able to travel to the UK and around the country to participate in ballroom dance events.

Paddy also has a penchant for music and plays the bodhrán and sings. During the lockdown, he was part of a group of performers that performed outdoors in Clondalkin.

Reflecting on his working life, and his subsequent retirement, Paddy sounded content.

“Retirement is great, it’s absolutely brilliant,” he enthused. “It gives you great freedom to do whatever you want.

“But my working life was very positive, I enjoyed it. I liked working for South Dublin County Council.

“I have no regrets, and there’s a lot to be said for that.”