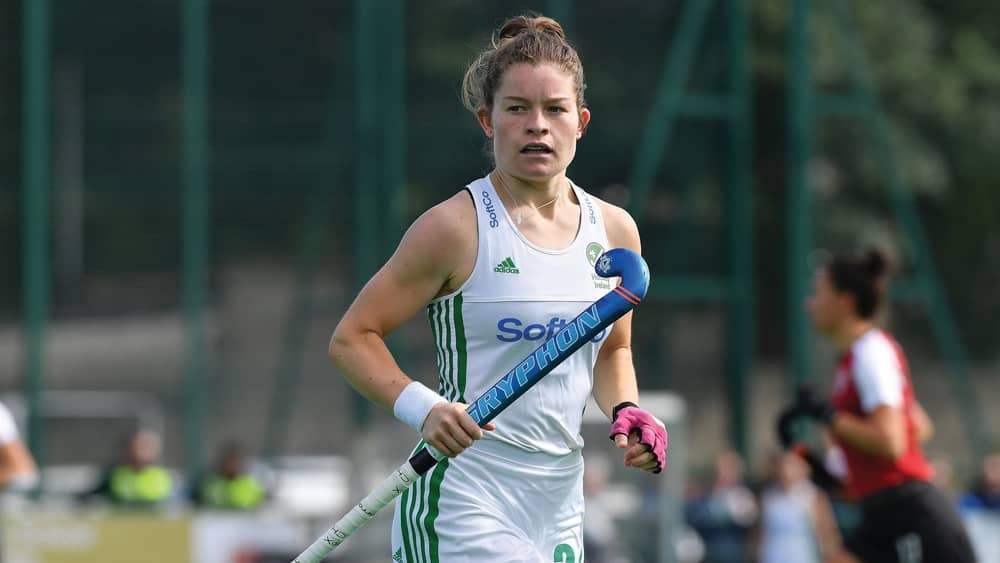 Nicci Daly, Hannah Matthews, Sarah Torrans and goalkeeper Liz Murphy will be flying the flag for the Beaufort club having been named among the 18-strong panel.

The Europeans mark the first phase of a huge summer for the squad that culminates in the Tokyo Olympic Games.

And as well as the valuable preparation the competition will offer ahead of the Summer Games, the Euros will also provide three potential 2022 World Cup tickets.

The eight-team competition at Amstelveen’s Wagener Stadium will see Ireland face off against World Number One side the Netherlands on June 5, before meeting Scotland two days later and closing out the group stages against Spain on June 9.

While Matthews – one of Ireland’s 2018 World Cup and Olympic qualification heroes – is three caps away from 150 appearances in green, Torrans is one of three players making their first appearance in a world-ranking event, having been on the list of reserves for the World Cup.

For World Cup qualification, Ireland will only be absolutely assured of a ticket if they finish in the top three positions.

Currently, Spain and the Netherlands are already pre-qualified as hosts. Should either or both finish in the medal positions in Amstelveen, fourth or fifth place could provide the golden ticket.

Speaking at the announcement of his squad selection, Dancer said: “It has been a long, tough 12 months, preparing in a Covid world.

“It is a credit to the group’s strength to arrive at this year’s Euros with a very balanced team.

“I will enjoy watching the experienced players controlling our play in combination with the excitement of our young players.

“The European Championships is a major tournament with ramifications for next year’s World Cup. “We have made our objectives very clear and will push hard as a group towards them” he insisted.