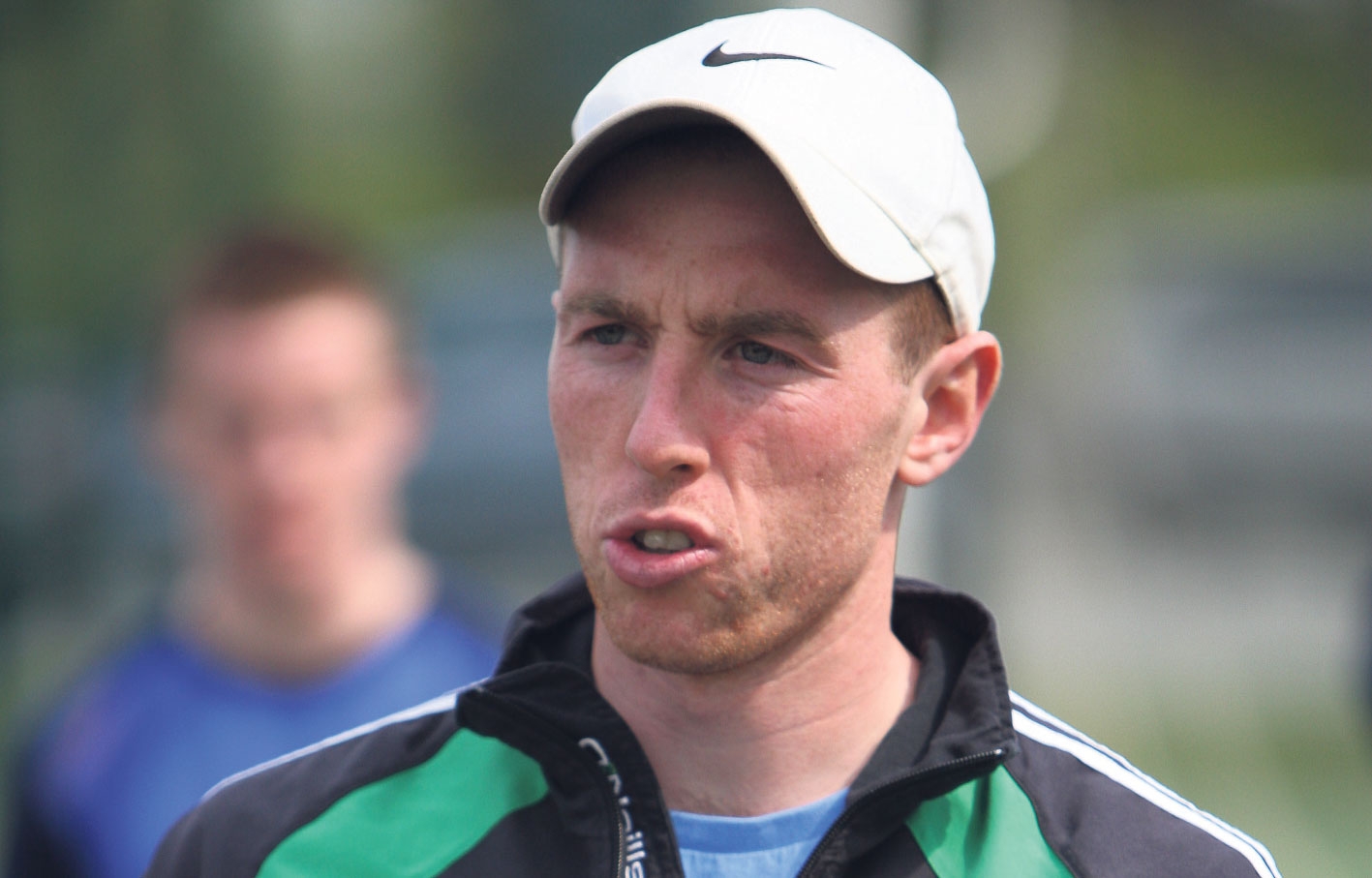 LUCAN Sarsfields pair Johnny McCaffrey and Peter Kelly are poised to return to the Dublin senior hurling set-up ahead of the new campaign in 2018.

New team boss Pat Gilroy has moved to bring the two back on board after they were cut from the Dublin team last year by then manager Ger Cunningham.

McCaffrey, who captained the county to the Leinster Championship title back in 2013, is sure to bring a lot of experience to Gilroy’s set-up.

2013 All-Star Kelly will also be a valuable addition when he returns to action after a long-term injury.

The return of these two players to senior inter-county hurling comes just three weeks after it was announced that Danny Sutcliffe would also be making a comeback.

The St Jude’s player departed the inter-county scene back in 2015 after a falling out with Cunningham.