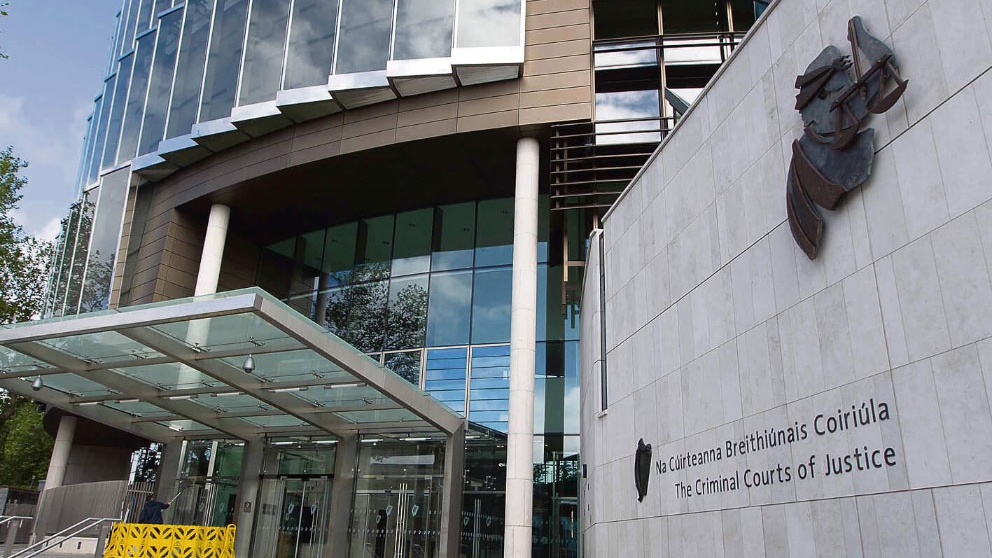 Machete was brandished at garda in pursuit of thief

A 22-year-old man, who brand-ished a machete at a garda pursuing him and his uncle from a shop they had just robbed, has been sentenced to six years in prison with the final two suspended.

Dean Donovan and his uncle Jonathan Donovan (33) were running to a getaway car when gardai arrived at the scene. Dean dropped a cash till he was carrying and produced a machete when gardai approached as he attempted to get into the car driven by his uncle.

The pair of robbers made their escape but were pursued and arrested.

On Wednesday, Jonathan Donovan was sentenced to six-and-half years in prison with the final 18 months suspended after the judge acknowledged that he has more serious criminal convictions than his nephew. He was also disqualified from driving for five years.

Dean and Jonathan Donovan pleaded guilty at Dublin Circuit Criminal Court to robbery of the Spar shop on Martin’s Road, Chapelizod on April 8, 2018.

Dean, of no fixed abode, also admitted production of a machete, while Jonathan of O’Devaney Gardens, pleaded guilty to driving without insurance on the same occasion.

Dean Donovan further pleaded guilty to six counts of burglary at locations in Dublin in October 2015 and on dates between January and March 2018.

Jonathan Donovan has 83 previous convictions including a six-year sentence with 18 months suspended for assault causing serious harm and production of a weapon. He was on the suspended portion of that sentence, which has since been reactivated, when this robbery was committed.

Judge Melanie Greally had previously adjourned the case having first heard the evidence earlier this month.

On Wednesday, she said she had taken into account the fact that Jonathan had pleaded guilty and had a long-standing addiction and it had an influence on his offending behaviour.

Judge Greally said she had also noted the efforts Jonathan had since made to rehabilitate and his difficult childhood.

She said in relation to Dean she was taking into account his admissions and his age at the time of the crimes.