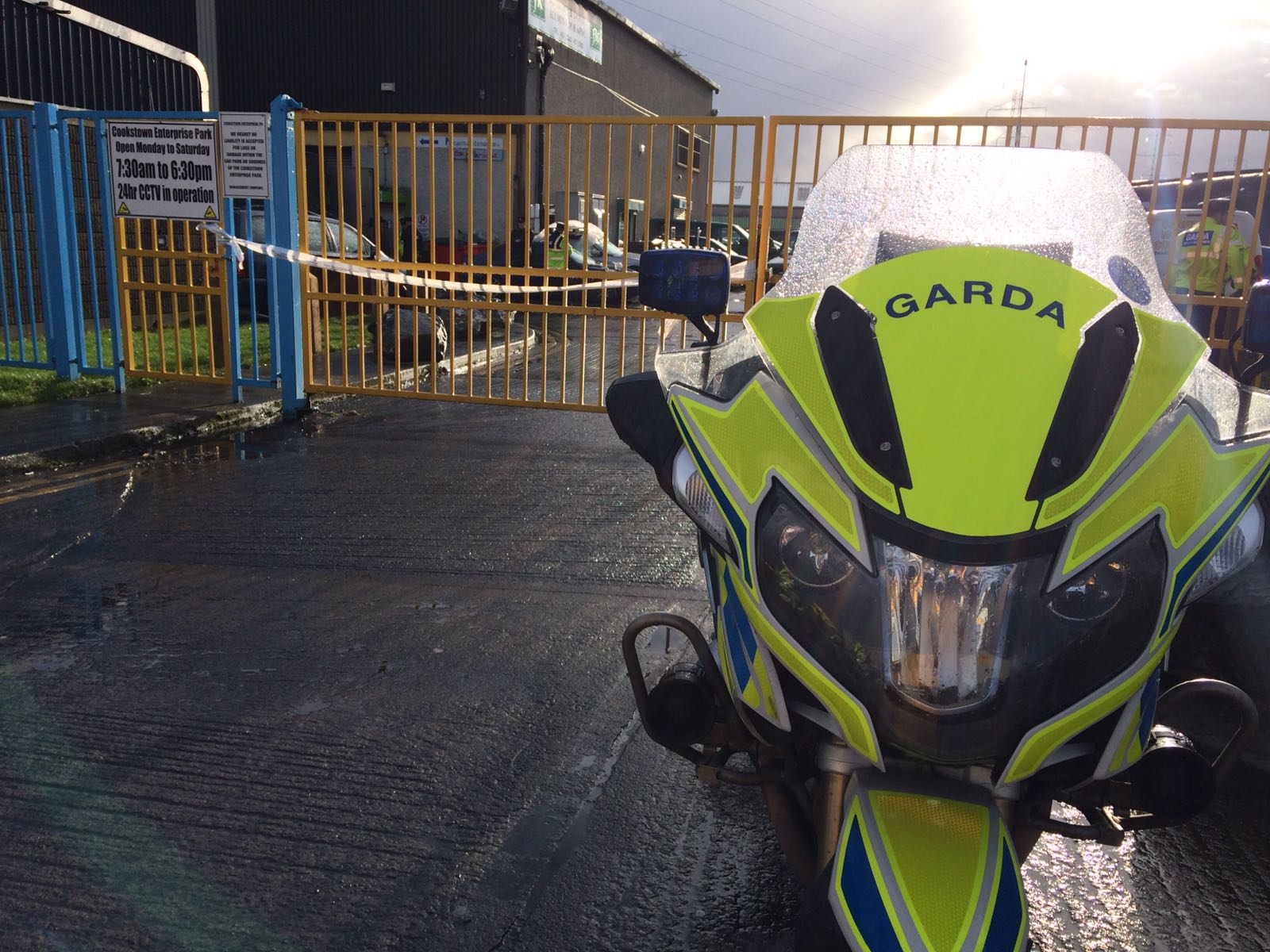 Man and woman arrested in Tallaght after loaded firearm, cannabis and cocaine seized in raid

A man and a woman have been arrested after gardai raided a unit in Cookstown Enterprise Park this afternoon and seized a loaded firearm, cannabis worth €10,000 and a small amount of cocaine.

In a statement a garda spokesperson said: “As part of an on-going operation targeting the illegal sale and supply of controlled drugs in the Tallaght area Gardaí have seized a firearm, ammunition, cannabis herb and suspected cocaine.

“Uniformed Gardaí attached to Tallaght Garda Station carried out a planned search of a unit located at an Industrial Park, Cookstown, this afternoon, shortly after 1pm.

“A loaded firearm, cannabis herb with an estimated value of €10,000, and a small quantity of suspected cocaine, along with drug paraphernalia associated with grow houses were seized during the search.”

“Both are currently detained at Tallaght Garda Station under Section 4 of the Criminal Justice Act, 1984.