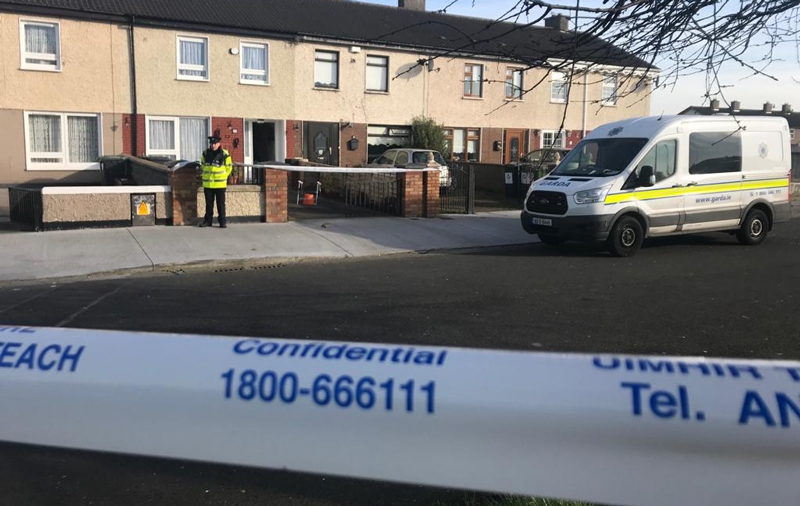 GARDAI have arrested a man in his 50s following the death of a woman at Greenfort Drive, Clondalkin, in the early hours of this morning.

Gardaí were called to an incident at a house at Greenfort Drive, Clondalkin, at 12.30am this morning (March 1).

Gardai at the scene in Clondalkin this morning

According to a Garda statement released this morning: “A woman in her 40s was found with serious injuries believed to be stab wounds.

“The woman was pronounced dead at the scene.

“Her body remains at the scene pending the arrival of the State Pathologist.”

A man in his 50s was arrested and is detained at Lucan Garda Station under Section 4 of the Criminal Justice Act, 1984.

The house is sealed off and a technical examination of the area will be carried out by Garda Crime Scene Examiners.