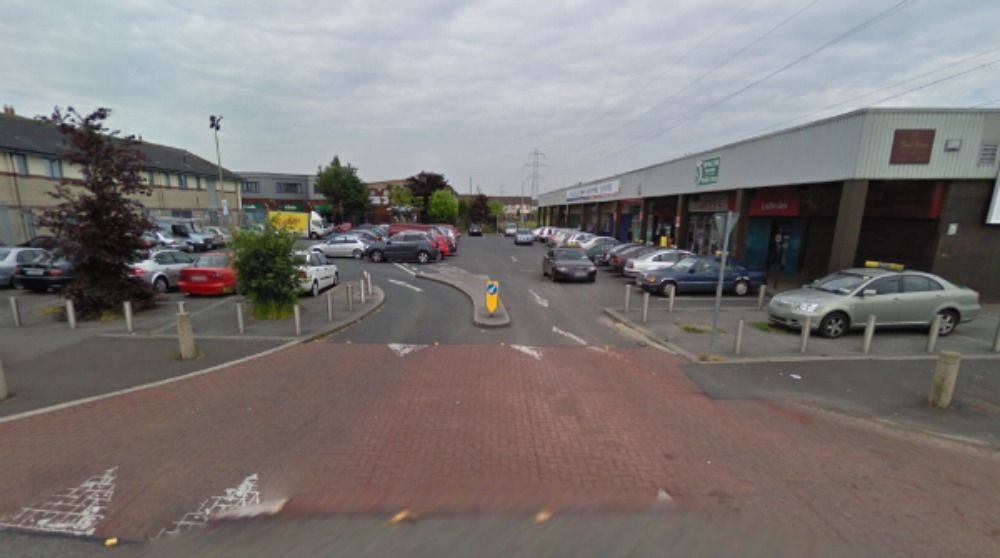 Gardaí have charged a man (44) in connection with a robbery that occurred at the Centra store in Neilstown yesterday morning.

He is due to appear before Blanchardstown District Court, tomorrow morning, Monday 26th September 2016 at 10.30am. He remains in Garda custody.

Yesterday morning, shortly before 7am two men, one in possession of a firearm, approached a male member of staff at the entrance of a convenience shop at Neilstown.

They assaulted this man and fled the scene on foot with a quantity of cigarettes and alcohol.

Gardaí arrested one man close to the scene. He was detained at Ronanstown Garda Station under Section 4 of the Criminal Justice Act, 1984. The second man remains at large.

Gardaí located a firearm, a baton, cigarettes and alcohol in a follow up search.

The injured man was taken to Tallaght hospital with minor injuries. The scene was preserved and technically examined.

Gardaí are appealing for witnesses and anyone with information is asked to contact them at Ronanstown Garda station on 01 6667700 The Confidential Line, 1800 666111 or any Garda Station.