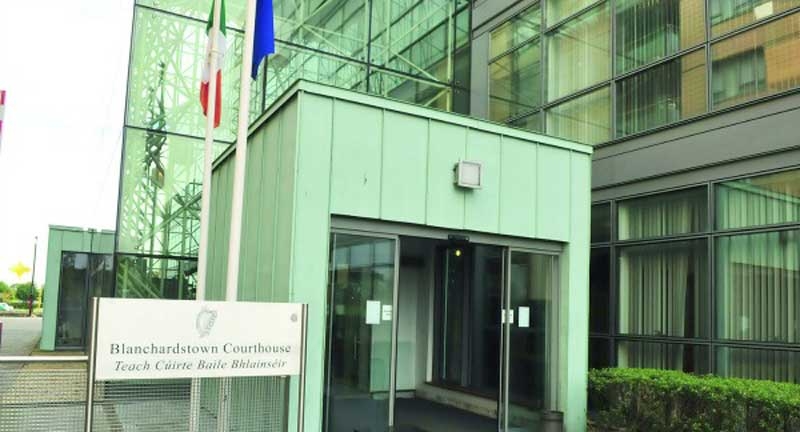 A man has appeared in court this morning charged in connection with the seizure of €4million worth of cannabis herb last Friday on the N4 inbound at Lucan.

He said Manning was later charged with three offences at 2.50pm by Sergeant Paul Moran.

Garda Barrett said Moran made no reply to the three charges.

Noting the objection from the state, Judge McHugh made no order on the legal aid application.

He remanded Manning in custody to appear before Cloverhill District court on Thursday, December 7 next.