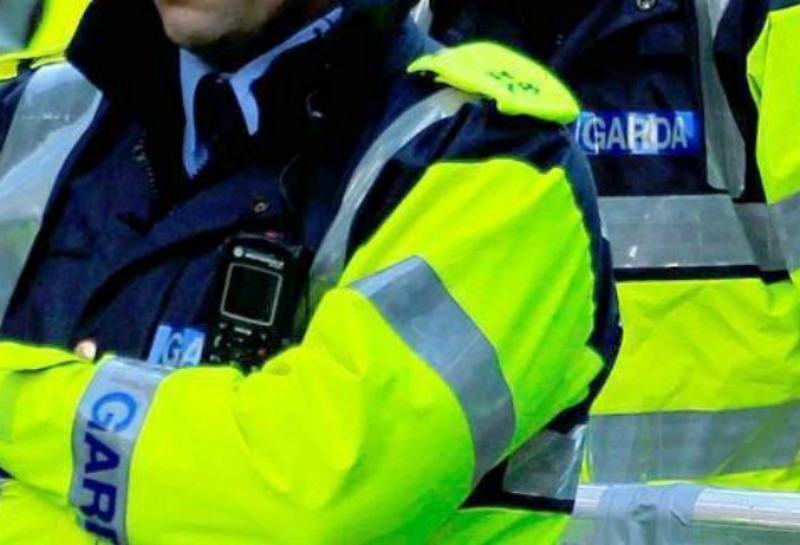 Man to appear in court over €1.2 million Tallaght drugs haul

A man aged in his 30s is due to appear before Tallaght District Court this morning at 10.30am, charged in connection with a drug seizure on Friday in Tallaght.

Gardai seized what they believe to be €1.2 million worth of cocaine after they raided a suspected drug mixing and compressing facility in Tallaght.

As a result of an operation conducted by Dublin Metropolitan Traffic, supported by the Drugs Unit in Tallaght and the Drugs and Organised Crime Bureau, searches were conducted on Friday in the Tallaght area.

The searches revealed over 12 bags of white powder and compressed blocks, believed to be cocaine and a cocaine mixing agent.

Compacting compressing equipment and a quantity of cannabis herb were also discovered.

A second man (mid 30s) who was also arrested was been released without charge and a file will be prepared for the Director of Public Prosecutions.