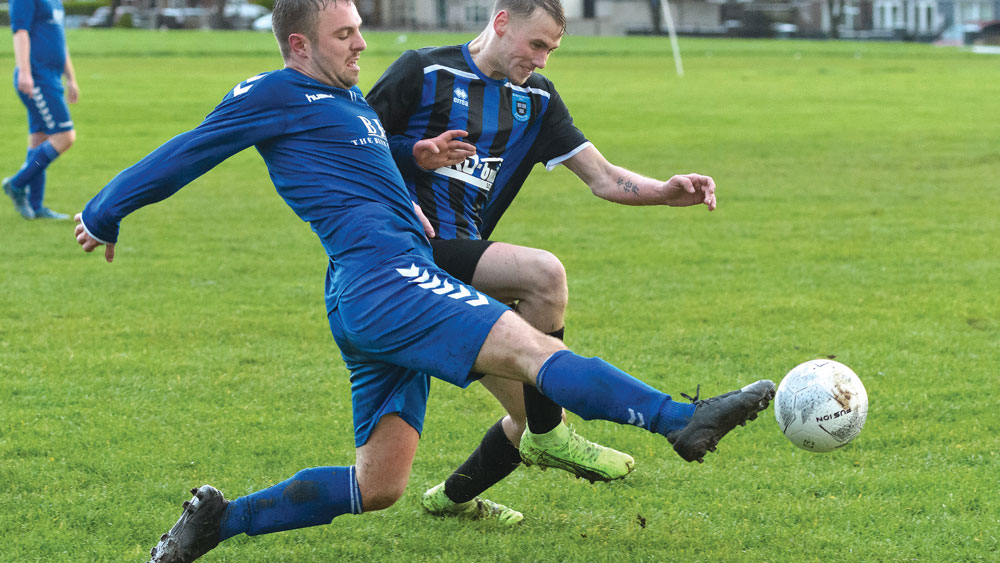 TALLAGHT club Marks Celtic held off a spirited display from Parkvale at Butler Park on Sunday to claim a 3-2 victory in the third round of the Leinster Football League Dalton Cup.

Thanks in no small part to a brace of goals from substitute Aaron Riordon, Marks had enough in the tank to overcome the challenge of their Parkvale counterparts.

Jordan Greene found the net for the hosts in the opening period and while Conor Synnott and Alex Leech were on target for Parkvale, it wasn’t enough to deny Mark’s a spot in the last-eight.

Based out of Springfield – a short distance away from Tallaght University Hospital – Marks are now set to face Rathcoole Boys in the quarter-final of the Dalton Cup.

The latter defeated Drumcondra FC 5-3 after extra-time on the same day and should provide a stern test for Celtic in their forthcoming clash.

Managed by the club’s Director of Football Ian Cummins, Marks have been enjoying an extremely productive season to date. 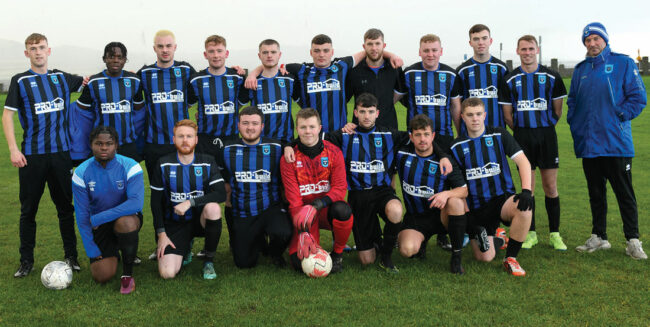 In addition to recording a second round win over Marino FC in this competition, they currently occupy the runners-up spot in the LFL Major Division – a single point adrift of Firhouse-Carmel.

Parkvale are ranked sixth in the same league table, but had reached the third round of the Dalton Cup with a 3-0 triumph at home to Balbriggan FC.

Despite being played in cold and wet conditions, this proved to be an entertaining game of football throughout.

There was just 10 minutes gone on the clock when Mark’s broke the deadlock, with Greene diverting the ball to the Parkvale net off a Nicky Howard delivery from the right-wing. 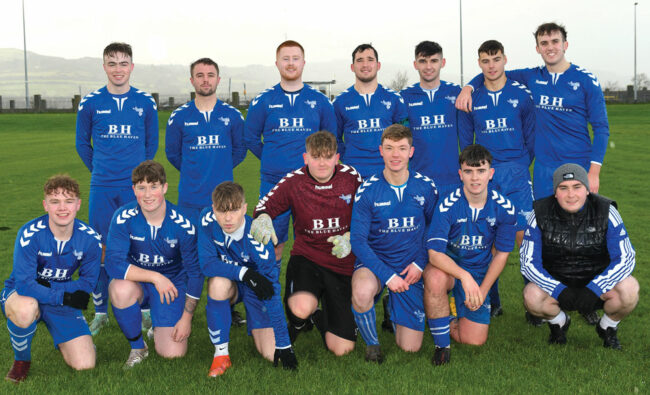 Parkvale put up a spirited fight against Marks Celtic

Greene was posing a number of questions to the Parkvale rearguard and could have doubled their lead if it wasn’t for a fine stop from opposition netminder Jack Carroll. The visitors had their own moments in attack, but Mark’s held firm to lead 1-0 at the break.

An already lively affair sparked further into life on the resumption with Riordon and Synnott trading goals in quick succession.

With virtually his first involvement of the game, Riordon superbly fired a fierce low shot into the bottom corner of the net. Synnott was every bit as clinical for Parkvale, however, as he produced a calm finish off Cian Dunne’s precise through ball.

This gave his side a fighting chance of success and they were pushing hard for an equaliser as the minutes passed by.

Yet Marks remained in the ascendancy with Ben Cummins – who was later voted man of the match – delivering a strong performance in the middle of the pitch.

Karl Ryan also made an impact off the bench and he released Riordon for his second of the game.

This offered Celtic much-needed breathing space in a contest that had ebbed and flowed consistently in a compelling second half.

Even though Parkvale gave themselves a lifeline when Alex Leech converted a penalty that he had won himself, they ultimately came up just short in the end.