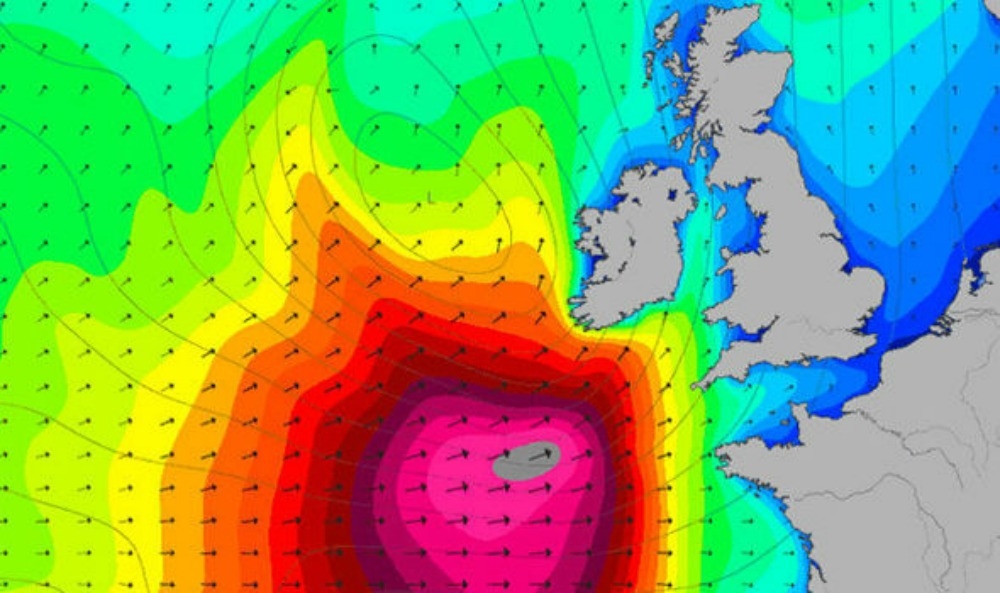 A yellow weather warning for Leinster, Munster and Connacht has been issued this afternoon by Met Eireann.

The warning relates to Storm Doris, which will bring high winds and gusts of up 90 to 100km/h.

A statement from Met Eireann said: “Some severe winds expected later Wednesday night and on Thursday morning, in association with storm Doris.

“Winds will veer northwesterly later in the night. Winds will be strongest in coastal counties.”