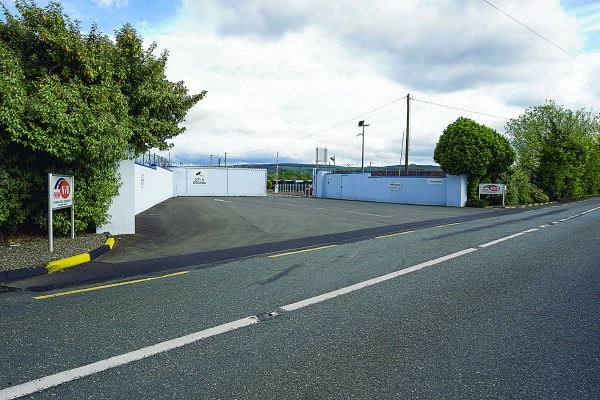 A PLANNING application has been submitted for a development which will facilitate the outdoor, uncovered storage of up to 1,011 vehicles in Brownsbarn in Baldonnell.

The applicant, National Vehicle Distribution Ltd, is also seeking permission for the retention of a 3.04 hectare area of gravel surfacing, the installation of a surface water drainage network and an underground Stormtech attenuation system.

There are also plans for security lighting along the perimeter of the site, which it is proposed will consist of 21 ten metre-high lighting columns with LED luminaires, to replace the existing boundary fence with security fencing.

Planning permission is being sought for alterations to the installed gravel surfacing, to include new tarmacadam surfacing over an area of 1.09 hectares.

The works will also include landscaping alongside the Corbally Stream, and alterations to the surface water drainage network.

Relocation of security fencing and security lighting columns along the eastern boundary of the site also forms part of the application. A decision is due from South Dublin County Council by July 6.