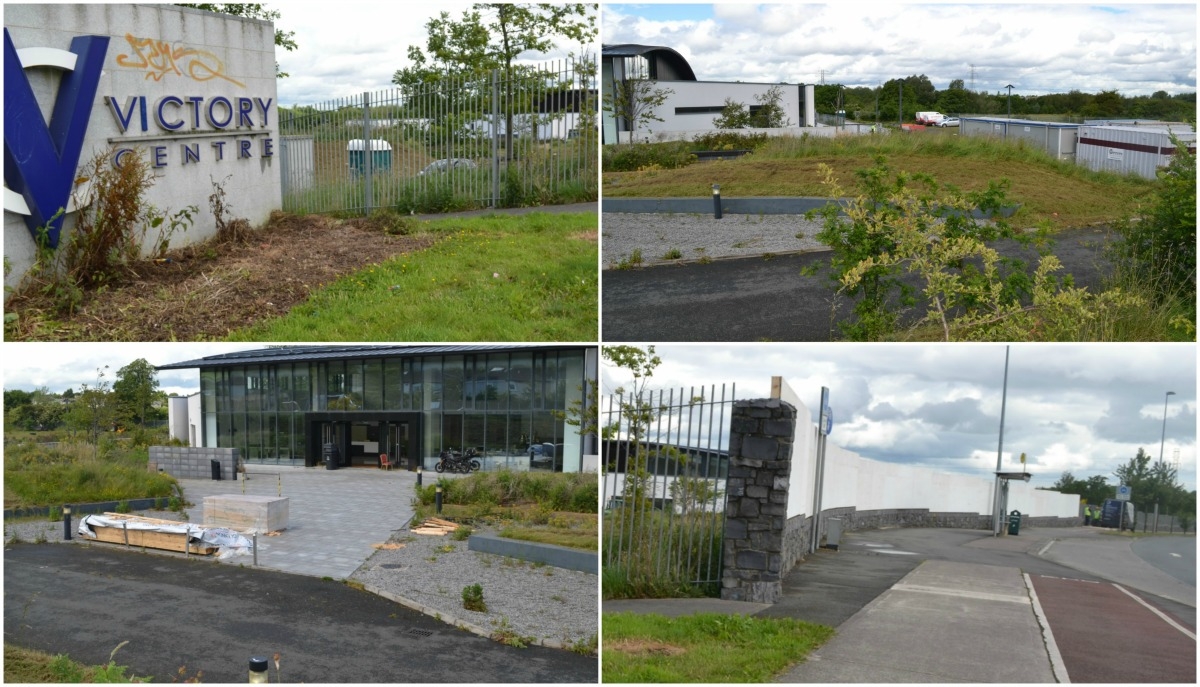 Speculation continues as work begins at the Victory Centre

Work has begun at the Victory Centre site in Firhouse this week, with much speculation as to what the future holds for the former Christian Church and community centre.

Hoarding was erected on Wednesday, and maintenance work also began at the site this week.

Several containers have been moved onto the grounds, while a mobile office is also now situated within the compound.

When contacted by Echo.ie, the construction company managing the site refused to confirm who they were working for.

However, a source has today told Echo.ie that the building is to be the new European Headquarters for a Christian church.

Echo.ie has been inundated with requests for information about the site from the public and we made enquiries today with several different organisations about the future of the former Christian Church.

It is our hope to have more news on the development of the site in next week’s edition of the Echo.