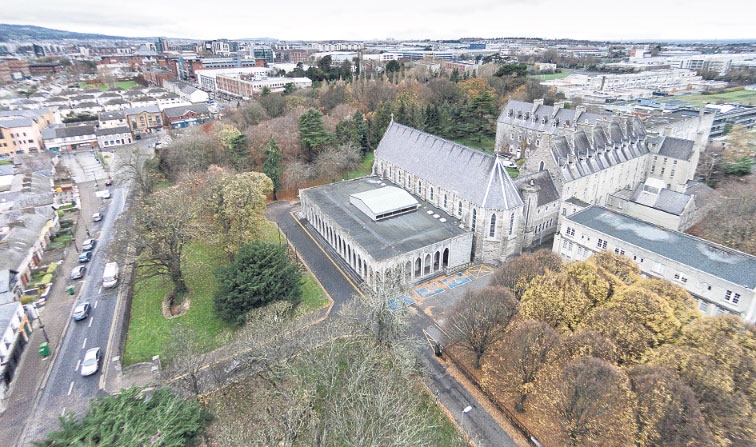 “The data shows that there are now just over 6,000 people living in 2,331 apartments in the Tallaght town centre and village area, overwhelmingly in private rented accommodation,” said Cllr. Mick Murphy.

Private rental accommodation is still seen as a temporary living arrangement, and the data revealed that the private rented apartments have a high turnover with only 18 per cent registered to vote.

There is a dire need for new apartments in Tallaght Town Centre, but Solidarity councillors are planning to create a more sustainable plan for community accommodation that is not focused on developers’ profits.

Cllr Kieran Mahon said: “While there is clearly a pressing need for homes, the lessons of the previous Tallaght town-centre plan must be learnt.”

“Then, the profits of developers came before the needs of both those who would live in the apartments and the wider community.”

Cllr Murphy said: “I was the only councillor to vote against the Tallaght Town Centre Master Plan in 2006 precisely because of concerns that the developers’ profits were taking priority over building sustainable communities.”

The new plan that is being developed will steer away from private rental accommodations and will focus more on increasing public housing, which will be “part of a resolution to the housing crisis and developing the town centre as a sustainable community,” according to Cllr Murphy.

“At the centre of the next plan must be a plan to develop a sustainable community in Tallaght town centre – which means quality accommodation, improved public transport, necessary facilities, including schools and community centre and planning for jobs locally,” said Cllr Mahon.

The Solidarity councillors will be presenting proposals to insist the new plan is sustainable, which will also include proposals for student accommodation and sufficient land zoned for the future of the hospital, the IT, and other workplace developments.

“We will be campaigning alongside residents of Tallaght town centre against unsustainable development driven by developers’ profits,” concluded Cllr Brian Leech.