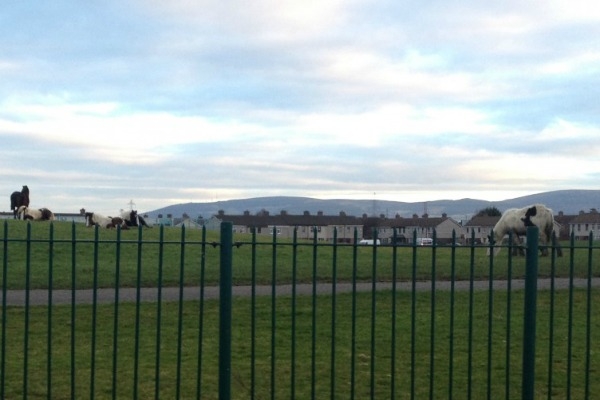 Over 40 horses impounded, with some being abandoned

OVER 40 horses have been impounded in the Clondalkin and Lucan area since January, reports Maurice Garvey.

Most of the equines impounded were in the Clondalkin area (39) with three horses impounded in Lucan. People Before Profit TD Gino Kenny is concerned over the level of impounding of horses in the past five weeks.

Deputy Kenny said: “There seems to been a spike in horse impounding over the past five weeks particularly in Clondalkin. Some horses have just been abandoned, others have gotten out on their owners.

“Last year saw a 60 per cent reduction in impounding in the county, and this was mirrored almost in the Clondalkin local electoral area. There have been cases were unscrupulous individuals have deliberated abandoned horses in certain locations between Clondalkin and Lucan.

“The horses have to fend for themselves and this can cause indiscriminate breeding. Some horses end up in the middle of housing estates or on public roads were they can be a danger to the public. The sad reality is that every single horse that is impounded is almost certainly euthanised.”