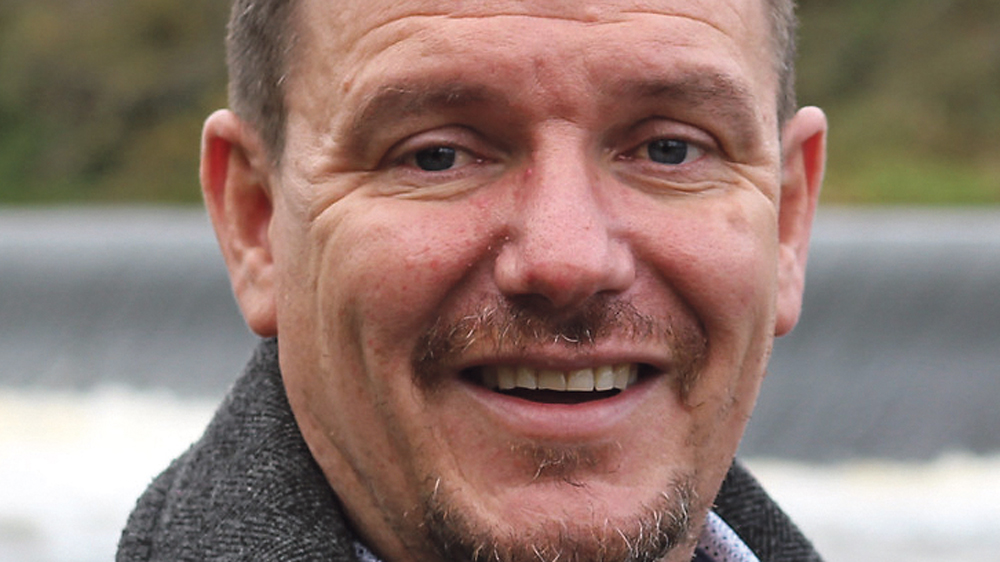 Parents ‘exhausted’ just trying to get basic needs for their children

THE one word to describe how parents of children on the spectrum are coping is “exhausted” – TD Mark Ward (SF) said to HSE chief Paul Reid at an Oireachtas committee meeting on children and disabilities this week,.

“Exhausted just trying to get the basic needs for their children to reach their basic developmental milestones,” he said, recalling a recent meeting he had with the Clondalkin parents autism group CAPS.

Ward blasts “systemic failures within the HSE” which have led to a “mass exodus” of staff members, questioning Mr Reid if exit interviews are being carried out to determine why staff in the sector are leaving.

Speaking to The Echo on Tuesday, Deputy Ward said his phone “doesn’t stop” when it comes to parents getting in contact regarding the lack of interventions, school places and supports for their kids.

“It doesn’t stop, it is one of the biggest things that goes through the office,” he said.

“We have parents accessing the Quarryvale food bank, and the reason they are in debt is because they paid privately to get services for their kid that they should be getting publicly, now they are struggling financially,” said Deputy Ward.

“I have invited CAPS into the Dáil on June 22, to give a presentation in the AV room about their lived experience in trying to get their children into schools and access supports.”