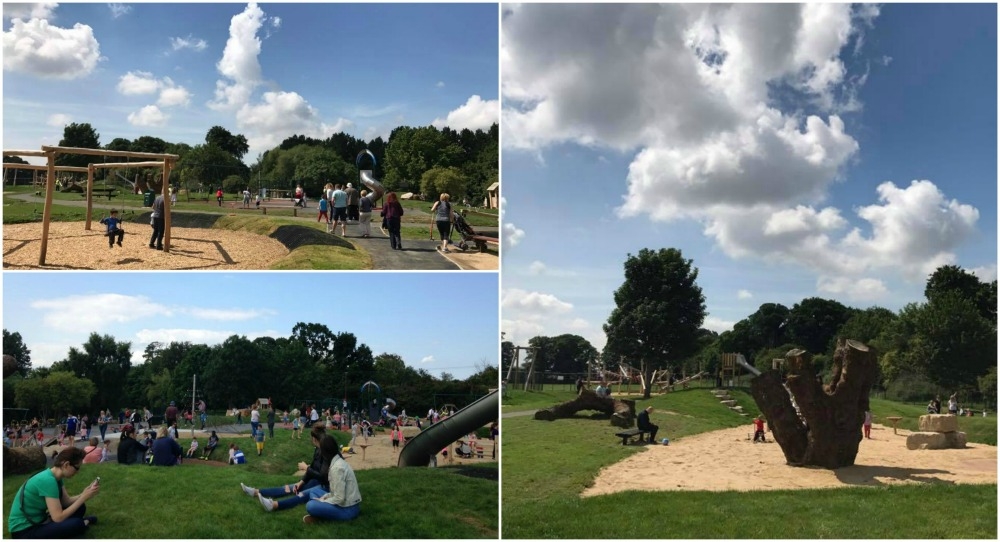 Parents in Lucan have raised concerns over a new playspace in Griffeen Valley Park in Lucan a week after it opened to the public.

Commenting online, parents were unhappy with the removal of orange seats for babies, as well as the issue of teenagers taking over facilities and rubbish being left in the park.

Mayor Paul Gogarty responded to these concerns. He said that himself and Independent councillor Liona O’Toole had pushed for facilities for older children. He said: “We have to make sure they’re suitable for older children, but also age appropriate for toddlers.”

On the complaints of overflowing bins, however, Mayor Gogarty acknowledged it was an ongoing issue.

According to Gogarty, South Dublin County Council were hesitant to add more bins because it wouldn't stop the issue.

Gogarty said: “People see an overflowing bin and are more prone to leaving their rubbish lying on the ground. However, if you make bins bigger there’s the potential for domestic dumping.”

Gogarty said he had queried the council on more regular emptying of bins and was awaiting their response. He said: “There’s an element of civic responsibility but the council need to collect bins more regularly, particularly in an area where children are playing.”

Parents on Facebook complained of teenagers using the facilities and taking up playing space from younger children and that skateboarders from the nearby skate park were performing tricks on playground equipment.

The Mayor said the behaviour had been determined not to be the more extreme end of antisocial behaviour involving drugs and alcohol.

He said: “I’m not sure that teenage hijinks can be totally stopped, but there will always be attempts to stop wanton vandalism which hasn’t happened yet after the park opened.”

He added: “It was decided not to install CCTV for two reasons: people can still cover their heads – it doesn’t act a deterrent. Secondly, parents would have an issue with their children being filmed.”

Gogarty relayed a response he received from the council, which said that park rangers regularly monitored the park.

He said: “The Rangers have been on patrol at the playground on a very regular basis and have been asking certain groups of teenagers to leave. The Gardai have also been of assistance in removing these groups.”