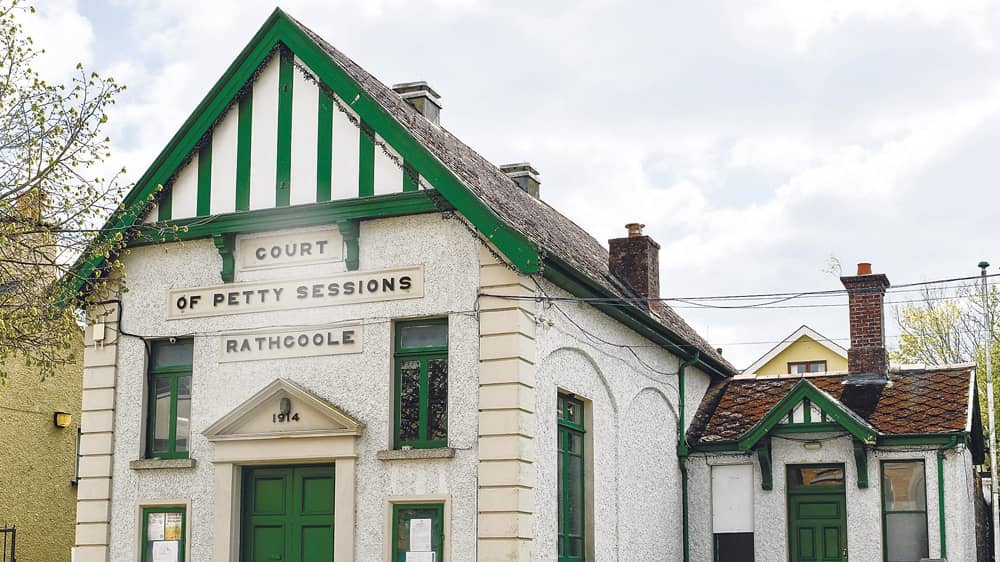 Plans for new cafe and meeting room at old courthouse

PLANS for alterations and an extension to the former Rathcoole Courthouse, to include the construction of a café, toilets and a meeting room, have reached the public consultation stage.

Public submissions are now being accepted in relation to South Dublin County Council’s plans for the building.

Known as the Court of Petty Sessions it was built in approximately 1914, according to the National Inventory of Architectural Heritage, and later became a library.

The local authority’s plans for the site include the demolition of the existing outbuildings and gates which are in the yard behind the building and part of the back wall of the building - where the proposed new extension will connect to the existing building.

Works to allow access for all members of the community within the existing building include the construction of a new toilet in the large room, a new access ramp up to the stage in the large room, and the fitting of an electronic motor to automate the entrance door to the smaller room.

The proposed extension is to include a café/servery and kitchenette, toilets and public conveniences, and a meeting room.

The proposed works also include alterations to the boundary condition between the lane and the courtyard behind the existing building, new hard landscaping works and all necessary associated ancillary works on the site and adjacent areas.

The plans can be viewed in County Hall, Tallaght and the Clondalkin Civic Offices until Tuesday, May 11, or online at www.sdcc.ie and http://consult.sdublincoco.ie, where online submissions can also be made until May 25.

Written submissions from the public can be made on the application until Tuesday, May 25, at 4.30pm to South Dublin County Council.