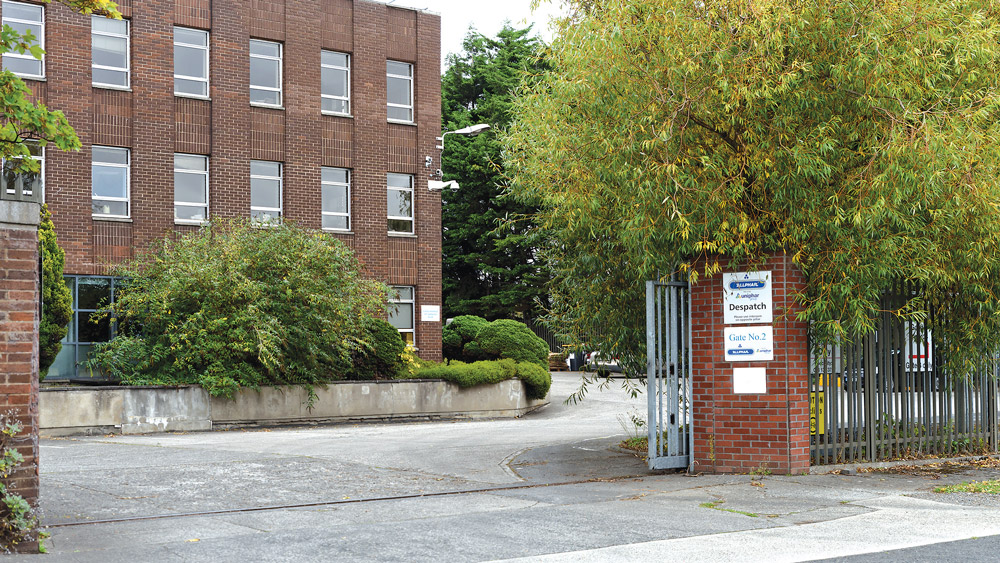 Submission says rezoning would provide scope for a mixed-use scheme

Proposals to rezone land in Chapelizod cause concern

CONSTRUCTION machinery suppliers of Pat O’Donnell & Company, have objected to a proposal by healthcare services firm Uniphar, who want to rezone land in Chapelizod from commercial to residential.

O’Donnell’s has made a submission to Dublin City Council, regarding a proposed amendment to the draft Dublin City Development Plan, 2022-2028, submitted by Uniphar Group.

The Uniphar submission suggests the proposed rezoning would provide scope to deliver a mixed-use scheme with a large residential component.

According to an email sent to local councillors by O’Donnell’s, the land is in the middle of an industrial area, and “highly unsuitable” for housing.

The Uniphar site and Pat O’Donnell & Company are served by the same road, Rossmore Drive.

With over 100 employees based at its headquarters in Chapelizod, the family-owned Pat O’Donnell business provides heavy machinery for public and private engineering and construction projects throughout Ireland.

O’Donnell’s understands the residential proposal is for high-density “up to 16 storeys” and that a shared access road would be “completely unsuitable and unsafe for residents.”

They say their company headquarters are open 24/7 to support customers in cases of breakdowns, including the provision of equipment at short notice for urgent night-time repairs to the Luas and national roads, such as the M50.

O’Donnell’s believe the operation and maintenance of heavy machinery at unsociable hours and late night work at their workshop, would lead to “massive discomfort” and “noise pollution issues” for residents living beside the site.

In their submission, Uniphar said the rezoning would provide “huge scope to deliver a high-quality mixed-use scheme with a large residential component.”

Citing the site’s location in an area with existing services and amenities, and close proximity to the city centre, Uniphar say the proposal would align with the Draft Dublin City Development Plan 2022-2028 and “fully promote and accentuate the principles of the 15-minute city.”

Pat O’Donnell & Company moved to its current headquarters in 2005 when operations at its former headquarters in Fairview became untenable due to complaints from residential neighbours.

They say it took ten years to find an appropriately zoned and suitably located site with access to major roads.

A rezoning of the site was previously rejected by the council in 2016.