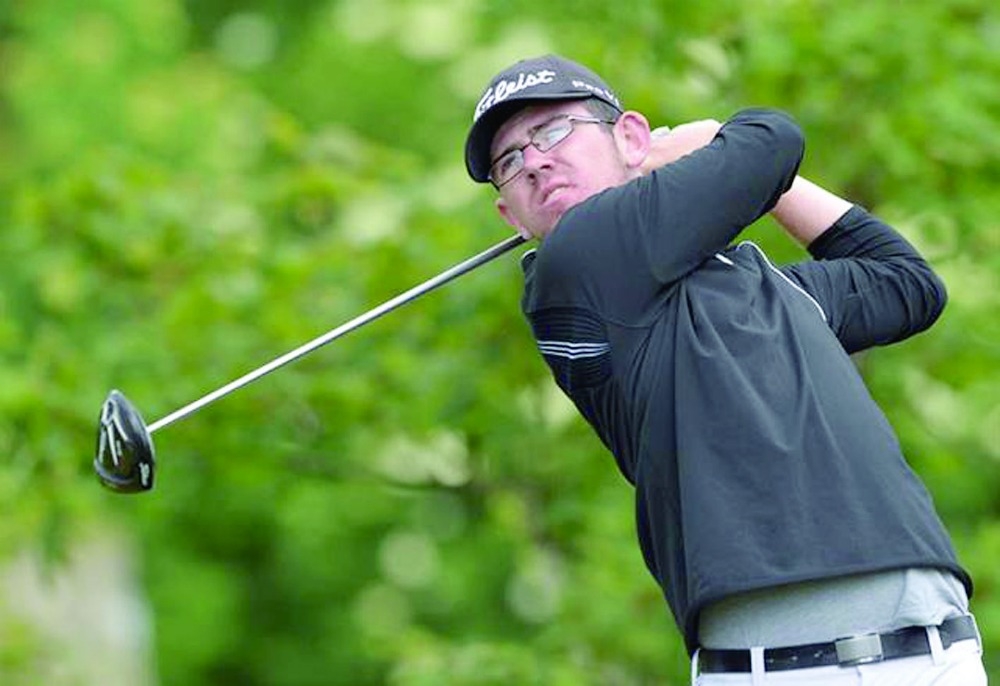 The Newlands GC player finished under par in all but one of his four rounds and carded a third round 68.

Yet England’s Benjamin Jones’s stunning 63 at this stage put him out in front heading into the final round and he eventually emerged a comfortable 10-stroke winner ahead of runner-up Darren Howie of Scotland.

Raymond was one stroke further back in third with England accounting for the next seven finishers.

The emerging Newlands star will now be turning his attention to the European Boys Division One Team Championship taking place at La Manga from July 11-16.

He is one of six players who will represent the Golfing Union of Ireland at this event with Castle Golf Club’s Robert Moran also included.