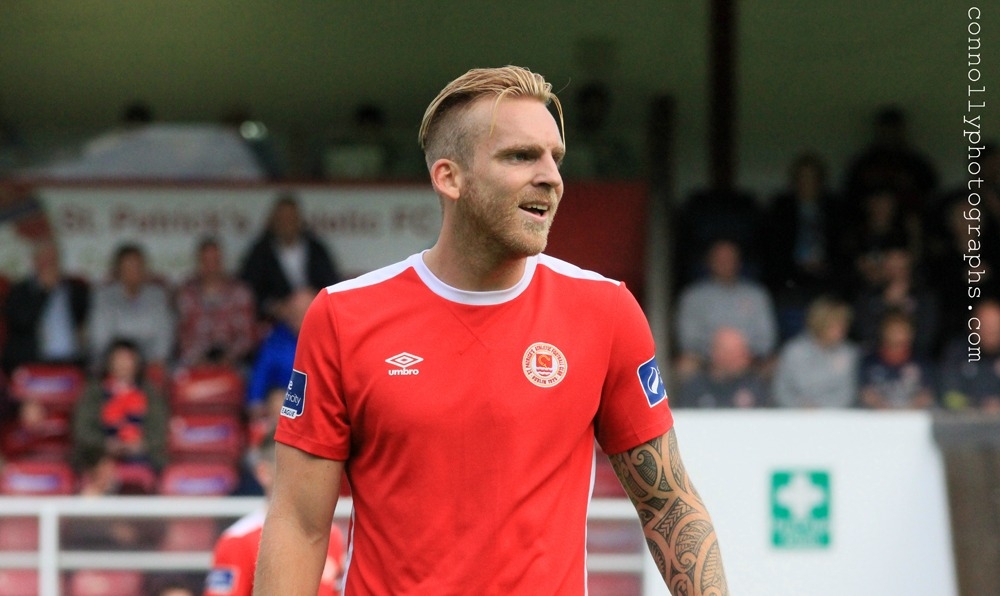 Balk began his career locally at SVF Cothen, before joining SV Houten and then joining the academy of Dutch club Utrecht.

The defender joins the club having recently spent three years with FC Oss in the Dutch second division, and previously a brief spell with Ross County in the Scottish Premiership.

The 23 year old played 90 minutes for the Saints in last Wednesday's 1-0 friendly win over Scottish side Heart of Midlothian in Richmond Park.

NEWER POSTTallaght’s Richie Kiely serves up devastating KO at BAMMA 30
OLDER POSTToday is the feast of St Maelruain of Tallaght, but who was he?