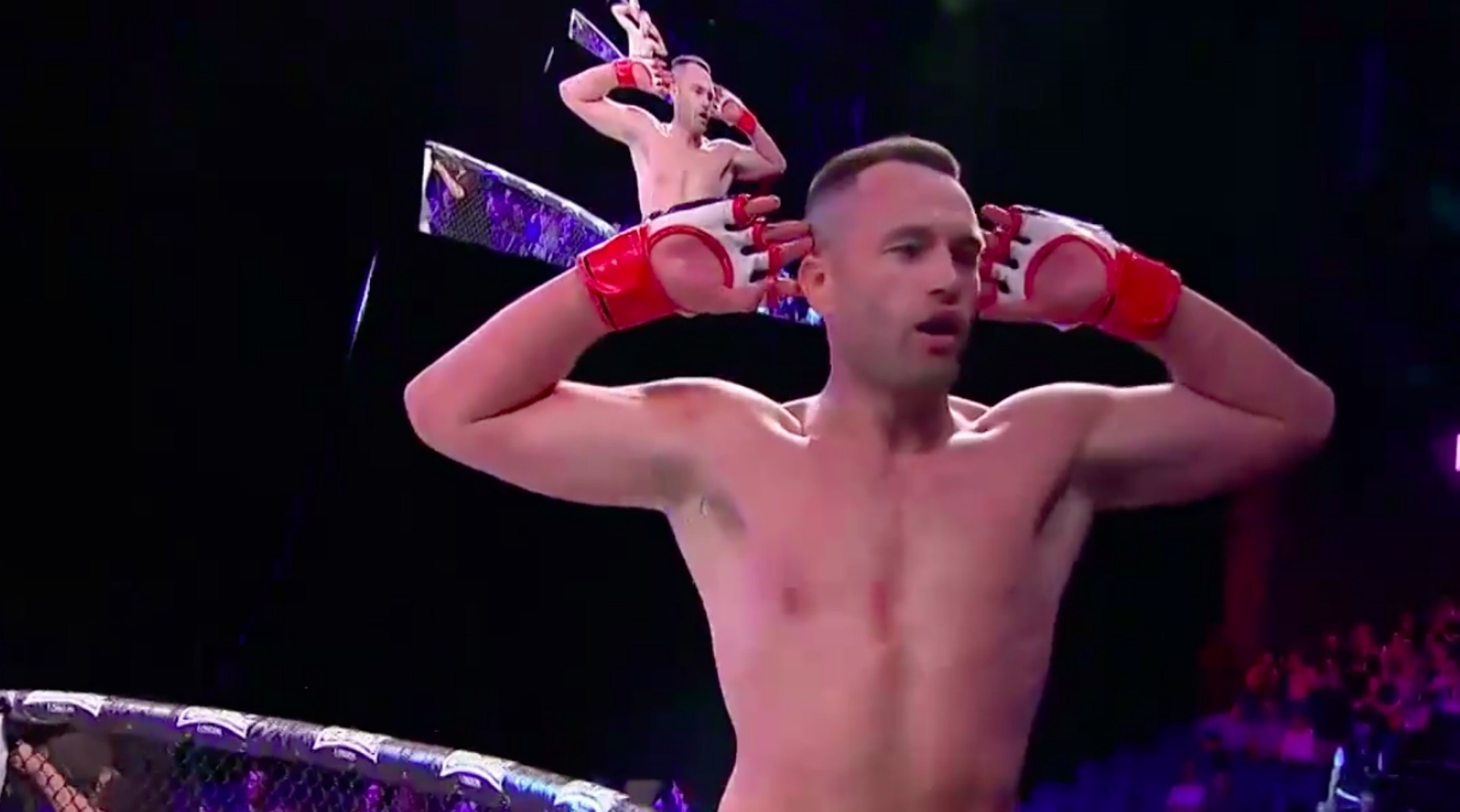 Tallaght’s Richie Kiely made it two wins from two tonight at BAMMA 30 in the 3Arena – forcing a second round stoppage against Daniel Olejniczak.

The self proclaimed “Face of BAMMA” looked in control throughout, holding his low at times an picking his shots with ease.

In the second round he caught his opponent with a powerful punch, sending Olejniczak to the deck, before following up with a barrage of punches on the floor.

Speaking with Echo.ie during the week, Kiely said he has his eyes firmly fixed on Lonsdale Welterweight Champion Terry Brazier, and Friday night’s win will further add to speculation about the two meeting in the near future.