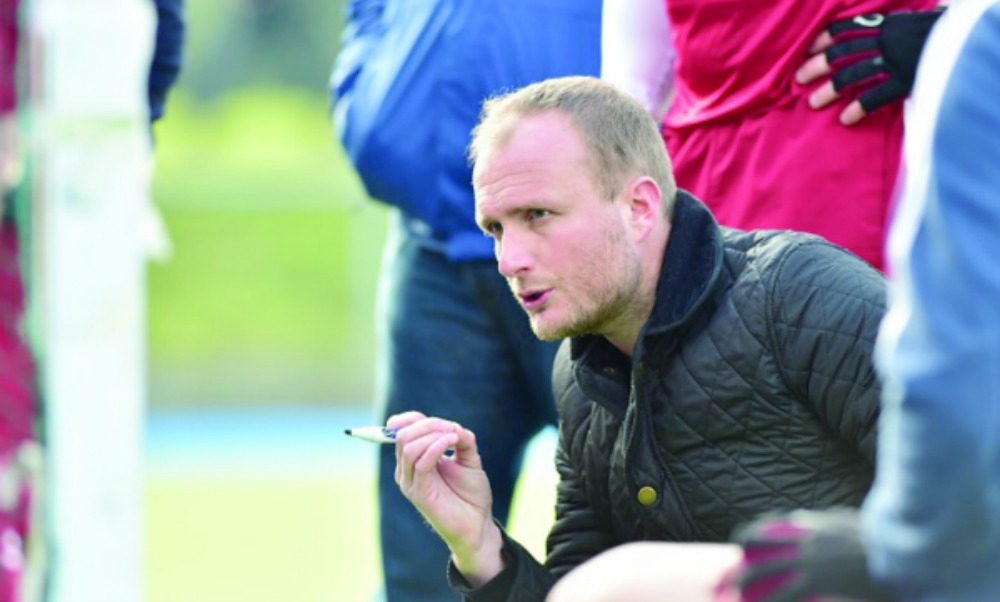 IRELAND Senior Women’s Hockey team coach Graham Shaw will have the opportunity to have a good look at his options ahead of a busy 2017 when his side play match series against Belgium and Scotland over the coming month.

The Firhouse man has announced panels for the two series and has included a number of Loreto players as he looks to see the talent he has at his disposal for next year which will feature four major international tournaments including World League 2 in Kuala Lumpur Malaysia from January 14–22.

Included in the Ireland squad for the double header against Belgium on October 24 and 25 are Loreto’s Lizzie Colvin and Hannah Matthews.

And the Beaufort club’s Jessica McGirr and Ali Meeke as well as Matthews will be hoping to see some game time in the team’s three-match series against Scotland in Glasgow from November 6 to 9.

Looking ahead to these games Shaw said “The upcoming series gives us the perfect opportunity to have a look at that full squad with WL2 coming up in Malaysia.

“We have introduced some new faces to the Green Army and they will get the opportunity to put down their marker within the group. 2017 will provide three major com-petitions with a possible fourthth later in the year. We have looked forward to this year since the disappointment of missing out on Rio. The squad is very competitive and working very hard to have a successful year in 2017”.

On another note, Loreto were edged out 1-0 in their latest EY Hockey League outing by leaders Hermes-Monkstown in Rathdown on Saturday.

Anna O’Flanagan served up the decisive score in this match – her 11th of the campaign.

The loss leaves the team sixth in the table with fourth place Pegasus providing their next hurdle in the league at Queens Fields on November 5.