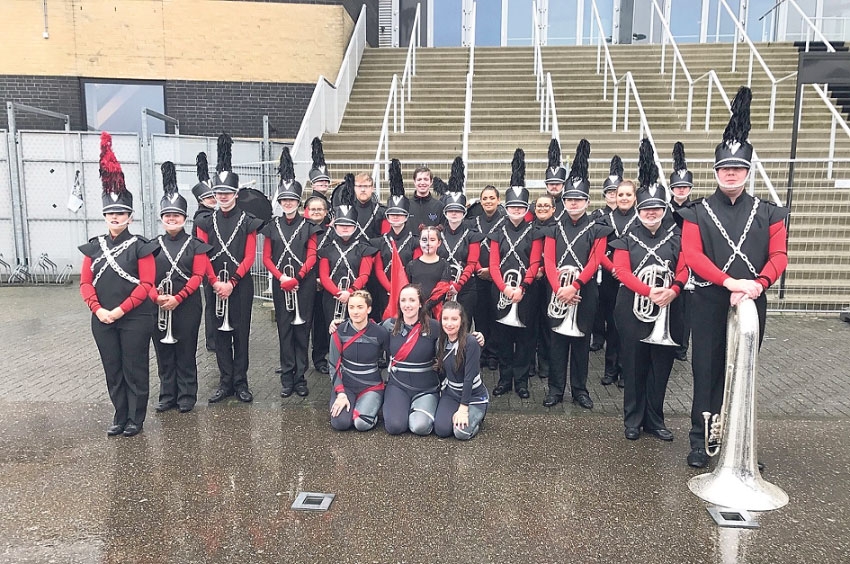 A CHUNK of the Dublin Bus Community Spirit grant awards is on route to Tallaght, after 10 organisations and groups that support people living locally were announced as winners this week.

On Tuesday, the bus network announced its winners for the 2017 Community Spirit Awards and, as usual, Tallaght made its mark – with €16,000 in grants secured by 10 groups.

Grants of €1,000 were awarded to the Foroige Stay Project, Litter Mugs, Tallaght Travellers Community Development Project, Women Together Tallaght Network and the Tallaght Youth Band - which has been teaching music and dance to the area’s younger generation for 40 years,

Jobstown-based educational projects An Cosan and Citywise both received €2,000 in funding alongside Tallaght Men’s Shed.

Anam Cara, which provides bereavement support and information to parents and families who have lost a child, won the top award of €5,000 for the establishment of a new group in Bray to support families in North Wicklow and South Dublin – which will include families in Tallaght, Clondalkin and Lucan.

Niall Quinn, Patron of the Community Spirit Awards, said: “The real heroes of Dublin are local voluntary and community groups and the people working with them who strive to make their communities the best they can be and improve the lives of those living there.

“Whether it’s sporting clubs, homework clubs, or groups working with older people, these are the ones who need to be recognised and supported and Dublin Bus is delighted to do this through the Community Spirit Awards.”

Since the first awards in 2004, over 1,800 voluntary and community groups, from family resource centres to scout groups, have benefited from the Dublin Bus Community Spirit Awards.