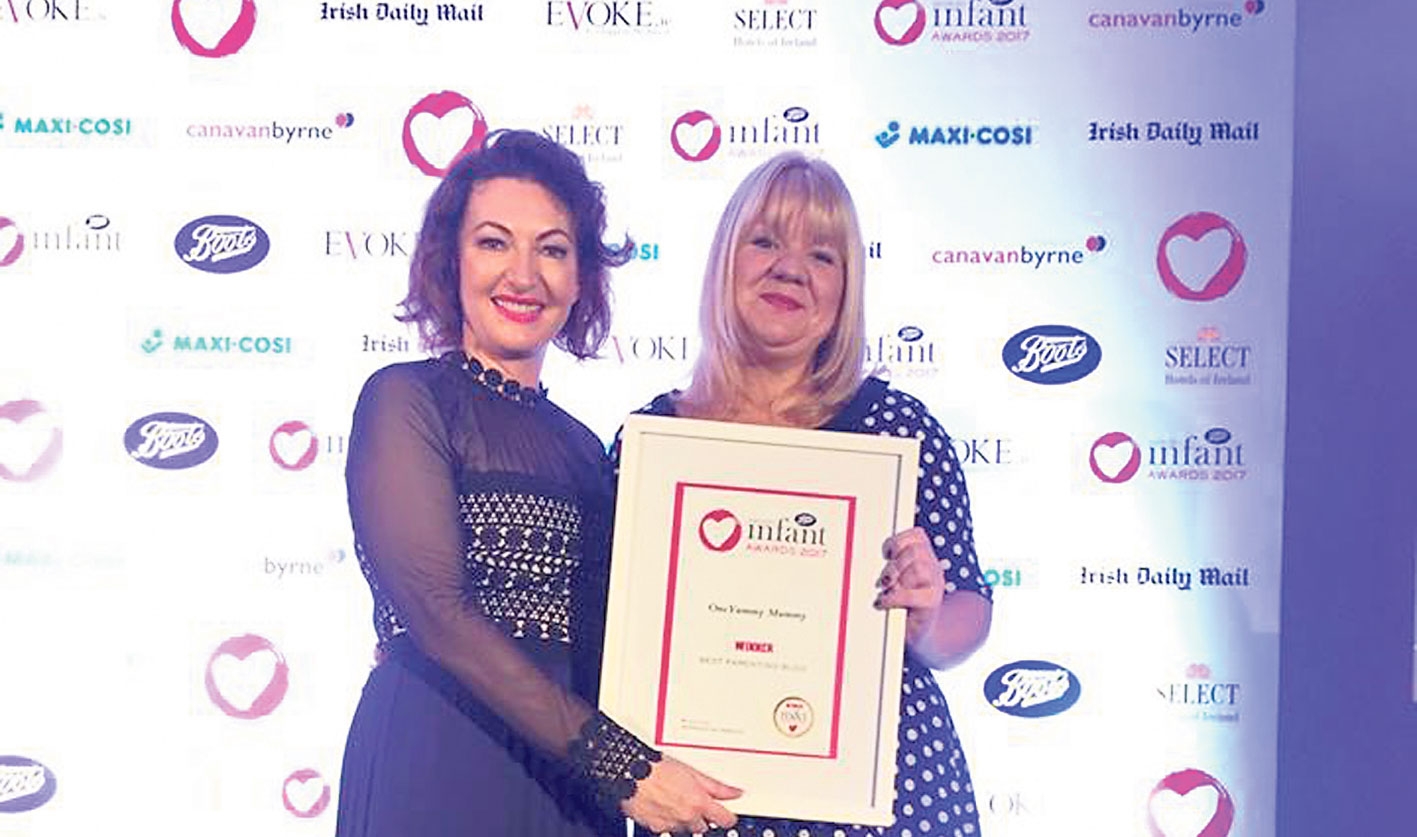 The award was between her and nine other finalists, and by public vote, her blog, One Yummy Mummy, was the winner.

The Quality Food Awards are judged by professional chefs, food-marketing groups, and food suppliers, which made Jolene’s win all the sweeter.

Jolene told The Echo that she was “shocked, but delighted, over the moon, to win both awards.”

The mother-of-one started her blog about two-and-a-half years ago, after her daughter was born, in order to “provide good recipes for busy parents”.

According to Jolene, her blog is about “making real food for real families, without any hidden nasties or fancy ingredients that put the everyday cook off cooking.”

She believes in her recipes and believes that good, healthy food is easily accessible and already in every parents’ kitchens.

Jolene, who used to write blogs for The Echo, just signed a book deal with Orpen Press to publish her first cooking book.

For over a year, Jolene has been working on her book, One Yummy Mummy: Family Food Made Easy, that will consist of 105 family recipes.

These recipes will be a combination of recipes featured in her blog as well as brand new recipes that will make “family meals as easy as we can.”

Her book will be available in stores sometime next year.