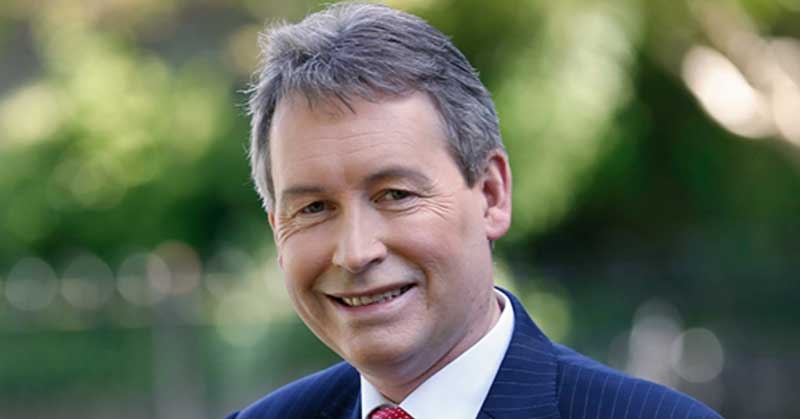 TD hits out at allocation of Lucan gardai

A LOCAL TD has claimed that the allocation of gardai in Lucan Garda Station is having an adverse impact on crime and anti-social behaviour in the area.

Deputy John Curran said that earlier this month he received figures in a parliamentary question from Justice Minister, Charlie Flangan, which revealed that the number of gardai stationed in Lucan has fallen by 5 in the past 12 months.

Deputy Curran told The Echo: “Quite shockingly, during the same period there have been dramatic increases in the rates of public order and criminal damage which have both risen by over 50 per cent in the past 10 months alone.”

He said that improper use of scramblers and quad bikes “is another issue which continues to affect parts of our community and greater enforcement and compliance with these laws requires rank and file gardai on the ground.”

Deputy Curran said that it cannot be left to the remaining stations in the DMR West Division to deal with policing crime.

He said: “Let me be clear, the only measure that will ultimately curb anti-social behaviour or criminality of any nature is greater Garda visibility in our community. The figures I have received indicate that the necessary level of Garda presence is simply not possible.The presence of dedicated gardai provides reassurance to communities, especially those with a growing population such as Lucan.”