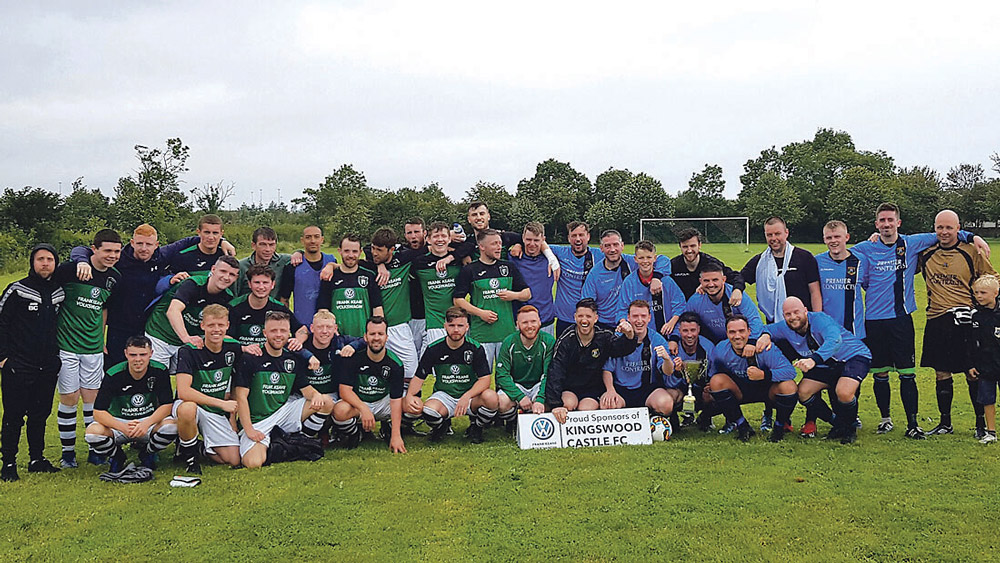 THE NINTH annual Ciaran McDonnell Memorial Cup, named after a young man who died from sudden cardiac death syndrome, is set to take place in aid of CRY (Cardiac Risk in the Young).

Kingswood man Ciaran McDonnell died from sudden cardiac death syndrome in February 2010, and this year’s football match is between Kingswood Castle and Team Kiwi in his honour.

Team Kiwi is made up of Ciaran’s friends and family, with the team named in recognition of the young lad’s nickname.

Ciaran played for Kingswood FC – which later folded and relaunched as Kingswood Castle – through the years and now the memorial cup is entering into its ninth edition.

Following a hiatus due to Covid, both teams are set to go head-to-head once again all to raise awareness of sudden cardiac death and funds for the Tallaght-based CRY Centre.

Dean Bonnie, who was good friends with Ciaran, and Sharlene Kennedy from Kingswood Castle FC are putting the final touches on the event, which is scheduled for this Saturday, August 20. 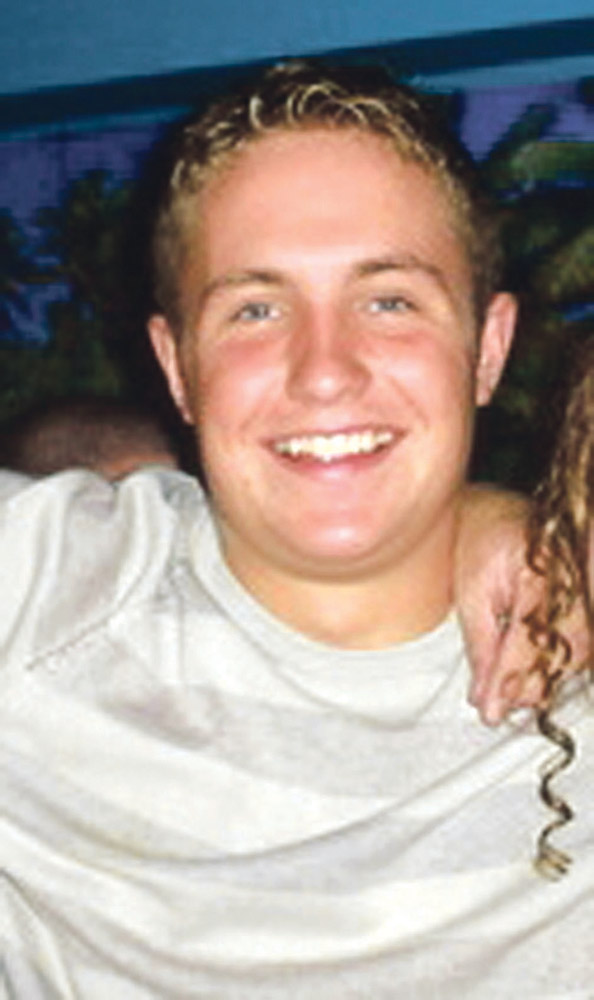 “There is a lot of talk about Sudden Adult Death Syndrome at the moment, and the work that CRY do is absolutely invaluable – you really couldn’t put a price on it,” Sharlene Kennedy, chairperson of Kingswood Castle FC, tells The Echo.

“We’re doing a raffle, you’ll see us on the day with blue CRY shirts on – all the funds raised will be donated to CRY in Ciaran McDonnell’s name, because the work they do is phenomenal.

“We want to try keep it highlighted, with all Ciaran’s friends and family coming together to remember a good youngfella and play a 90-minute football match – the least he deserves is one day a year.

“We’d also like to thank Jason O’Keeffe for sponsoring the cost of the medals and ribbons.”

The Ciaran McDonnell Memorial Cup will kick-off at 2pm on Saturday in Ballymount Park, with a presentation afterwards and raffle taking place in the Kingswood Lodge that evening.