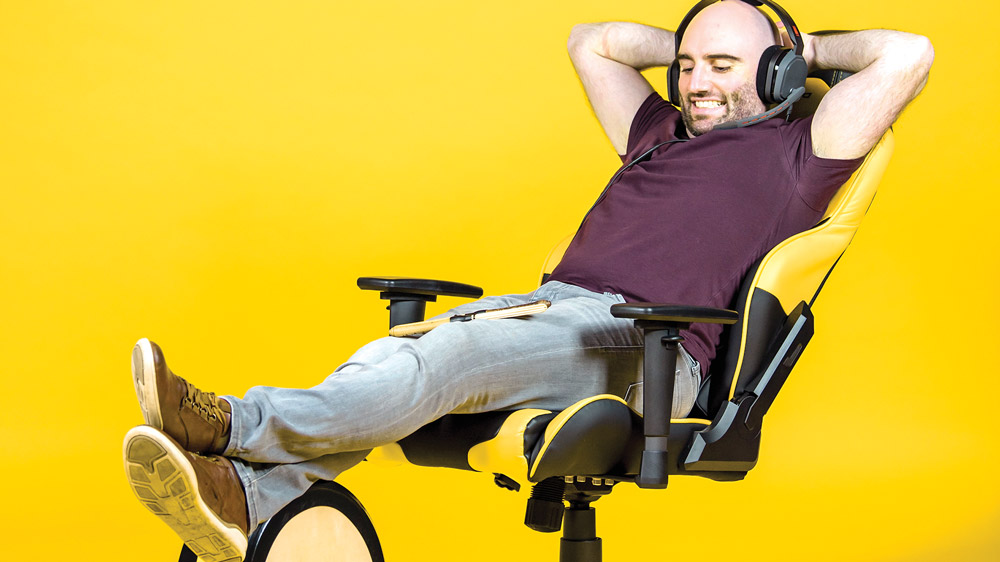 The Bodhrán Buzz: The idea was to bring awareness of our native drum

The joy of playing the bodhrán was recently imparted on refugee children in the Red Cow Moran Hotel by Aylesbury man Robbie Walsh.

Robbie has developed a business called the Bodhrán Buzz around his passion for playing the traditional Irish drum and helping others to develop the skill.

The talented musician and teacher received a warm welcome from the children in the refugee programme at the Red Cow last June, which Robbie described as a fulfilling experience.

“It was saddening and joyful, all at the same time,” Robbie told The Echo.

“To see so many uncertain and upset people in one place was tough. Through my workshop though, I watched their faces brighten up.

“There were lots of musicians there that played their own respective instruments back home who couldn’t bring them as they had to travel across the world.

“Watching them learn and experience a different musical dialect, and temporarily forget the situation they were actually in, was lovely.”

In recent months Robbie also went to his alma mater, Old Bawn Community School, for a lively workshop with the students.

“Walking around Old Bawn again was hugely nostalgic for me,” he said.

“Meeting past pupils of mine from the surrounding primary schools was brilliant, and seeing how they’ve transitioned to second-level and lots still playing music – that’s what it’s all about for me.

“Some move on to other instruments or dance which is still a huge win because of that positive seed that was planted years previously through trad music!”

Robbie is a proponent of early music education, as his familiarity with trad music began when he was a young pupil in St Martin de Porres National School, being taught by Brian O’Donnell.

Over the years, Robbie began to have a preference for playing the bodhrán and trained in playing the instrument under the tutelage of the late Noel Dowling in Áras Chrónáin, Clondalkin.

His passion for the instrument, and his belief in the positive impact of music led Robbie to start the Bodhrán Buzz, and he’s proud of what he’s achieved so far by bringing the bodhrán to the masses.

“The whole idea of the Bodhrán Buzz was to bring the awareness of this drum to people who had never heard or seen it,” he explained.

“Watching that first spark in the eyes of new students, who are only seeing the potential of what they could possibly achieve, is what makes me skip out the door in the mornings.

“The main thing is that every one of my students walks out of the room thinking of music as a positive and not a chore.”

NEWER POSTReclaiming their space
OLDER POSTHome Brew: ‘So much from a little’ shows depth of singer’s talent