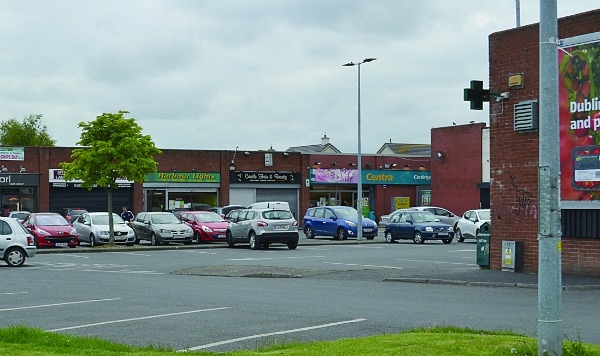 THE Centra in the Castletymon Shopping Centre was broken into again last week, with a large quantity of cigarettes stolen.

Last year calls were made for extra Garda patrols in and around the Castletymon Shopping Centre after local businesses were left forking out hundreds of euro in damages following a series of break-ins.

Months down the line and the shopping centre continues to be targeted, with the Centra store broken into at around 8am last Monday (May 23).

According to Garda reports, the thieves cut a hole in the roof of the building and once inside, attempted to break into the safe – which was unsuccessful.

However, the raiders did make off with a large quantity of cigarettes.

A senior Garda source told The Echo: “We are currently checking CCTV and if anybody has information on the break-in, we would encourage them to contact the station.

“Also, if anyone is offered cigarettes in the area they should call us too.”