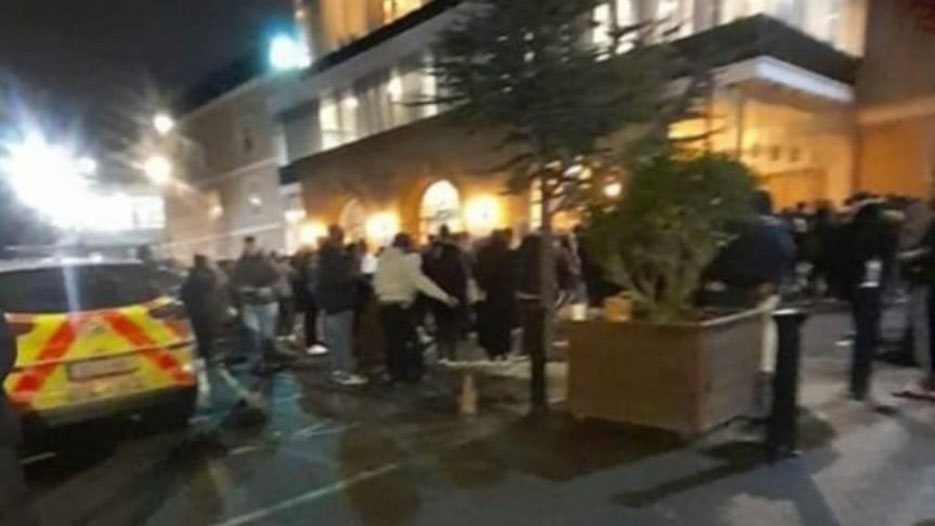 THREE people are in hospital this evening following a disturbance at the International Protection Accommodation in Citywest.

Gardai were alerted to the public order incident at around 6.30pm and rushed to the scene along with ambulance personnel.

Videos seen by The Echo show a large number of people involved in the disturbance and throwing items at each other.

There was a large garda presence following the disturbance and gardai remain at the scene this evening.

A garda statement released to The Echo this evening said: “At approximately 6:30pm this evening Gardai were alerted to a public order incident at International Protection Accommodation in Citywest, following a disturbance involving a group of males.

“Three people were taken from the scene to Hospital for assessment and treatment to minor injuries.

“Gardai remain at the scene and no arrests have been reported at this time.”