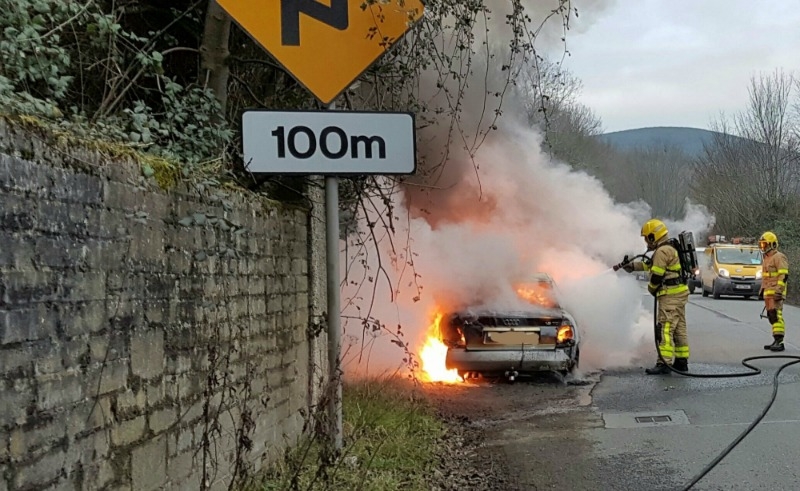 Dublin Fire Brigade have dealt with a second fire in the South Dublin area this afternoon.

Traffic was delayed on the Bohernabreena Road for a period of time when a car caught fire, with units eventually extinguishing the blaze.

Meanwhile, a gorse fire just off the M50 at Junction 15 (Carrickmines) caused problems with visibility for drivers earlier in the day.

Units from DFB were called to the area as plumes of smoke swept across the M50.

Thankfully the fire was dealt with before rush-hour traffic reached its peak.